The Liverpool star was filmed with a bottle in his hands during an open top bus parade on Sunday to celebrate the Anfield side winning the Carabao Cup and FA Cup.

But Clarke insisted his skipper was right to party with his team-mates to help get over the disappointment of losing the Champions League final 1-0 to Real Madrid in Paris on Saturday night. 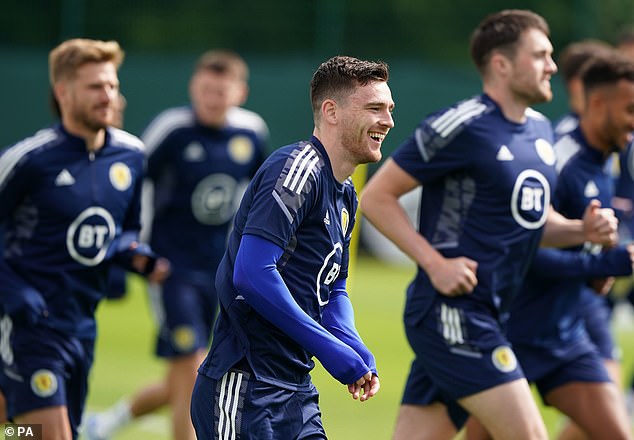 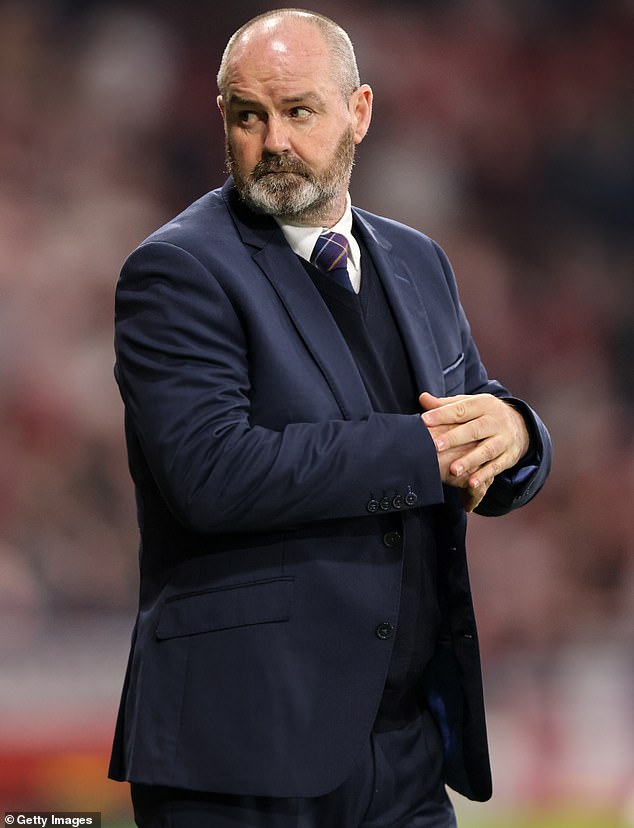 Insisting any critics were making a mountain out of a molehill, the Scotland boss insists Robertson is in fine shape to lead his country in tonight’s play-off semi-final at Hampden.

Clarke said: ‘I saw the clip and I was pleased that he was getting over his disappointment. Some people want to make too much out of small things.

‘He has joined us in a great place and that’s all I am concerned about. I don’t care about criticism. It won’t bother Andy and it certainly won’t bother me.’ 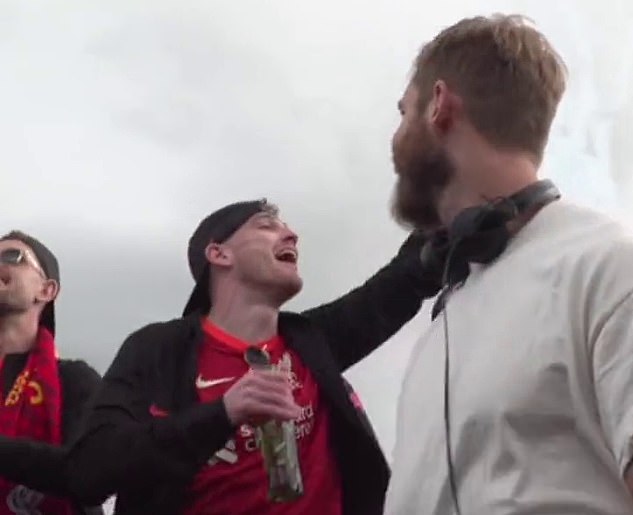 With a first World Cup finals appearance on the line since 1998, Clarke backed Robertson to get over losing the Champions League six days after the Anfield side missed out on the English Premier League title to Manchester City.

‘We had a little chat and Andy is fine,’ said the Scotland boss. ‘Listen, Liverpool had a great season.

'When you look at two of the four major trophies in the cabinet, they missed out on the league by a point and one goal did them in the Champions League final. They were very close to the Quadruple. They’ve had a great season.

‘Finishing with two disappointments is something you learn to deal with as a professional player. 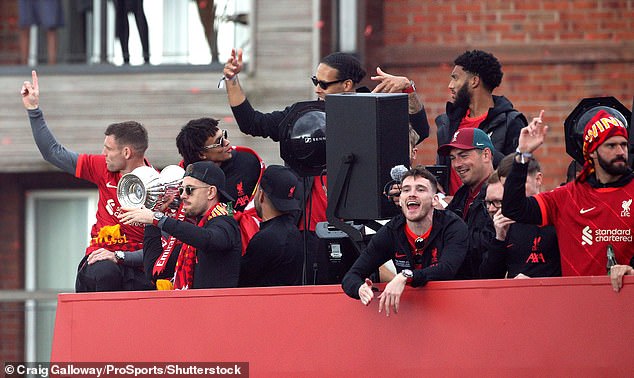 'It’s not as if Andy is going to a Nations League end-of-season game with Scotland.

'It’s one of the biggest games he has probably ever faced for his country — so he will be ready to go.

‘We all want (success) with Scotland. You must have seen the evolution of this group over the last three years. They want to be successful for their country.

‘Andy is the leader of that and he is the captain. He drives that and we are in a good place.’

Scotland goalkeeper Craig Gordon also backed Robertson to be at his all-action best against Ukraine tonight. 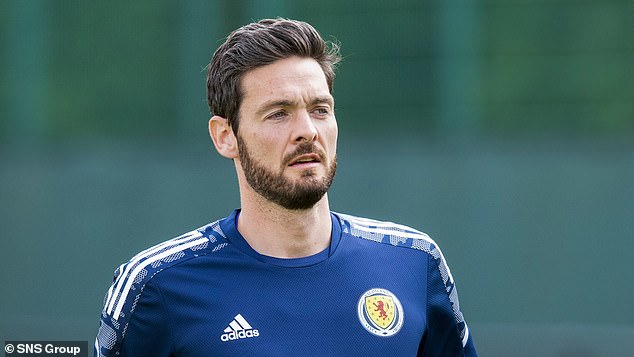 Asked if he was surprised by the criticism of the super-fit 28-year-old, the Hearts veteran said: ‘Yeah. Andy will be here, ready to play.

‘He’s played so many games in the past couple of seasons.

‘I think he’s one short of 120 games in two seasons or something crazy like that.

‘So I think we can give him one beer and I’m sure he will be absolutely ready and flying up and down that left-hand side as he has been for the last couple of years.’

Asked if he had ‘had a dig’ at Robertson over the footage of him drinking beer, Gordon smiled: ‘No, the boys have already done that enough. I don’t need to say anything!’