What is it like to face Messi? Ex-Spurs star explains

Bayern Munich have posed for their traditional Oktoberfest photoshoot by raising a pint of Paulaner beer, but summer signing Sadio Mane opted against joining in with his team-mates due to his religious beliefs.

The former Liverpool winger is a practicing Muslim, and therefore abstains from drinking alcohol.

Although he did look a little awkward at the event, Mane still took his place in the front row alongside the rest of the squad dressed in Lederhosen, and he has received plenty of praise from fans on social media for not being pressured into holding a beer and remaining true to his religion. 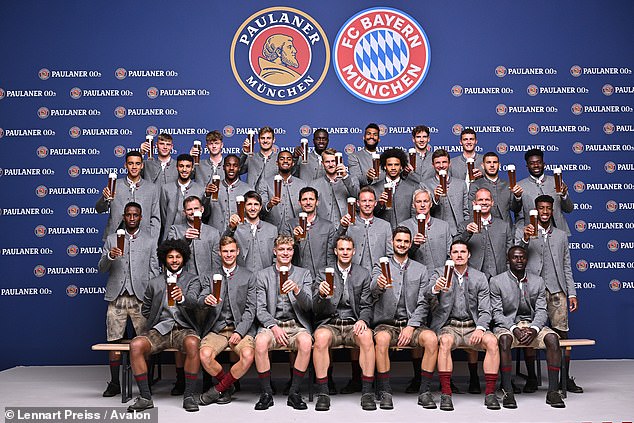 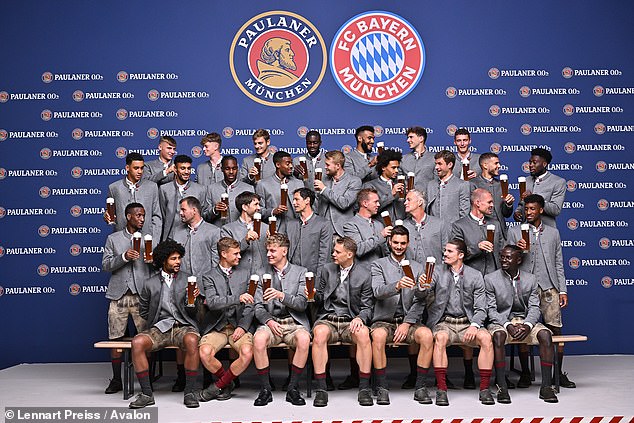 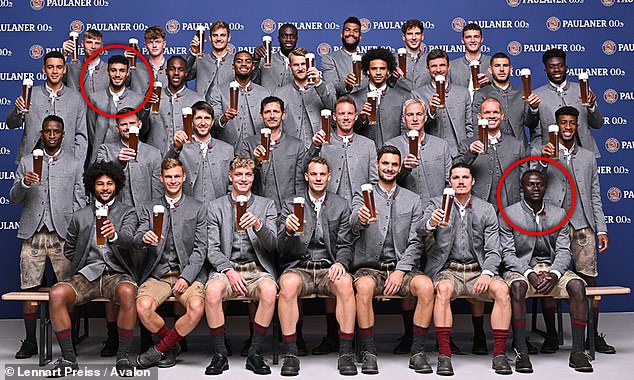 'No matter the situation, Sadio Mane never forgets his religion,' one supporter wrote.

'Love it by Sadio Mane,' another fan posted on Twitter.

'Very inspiring. Stay true to what you believe,' another fan added.

This is not the first time that Mane's religious beliefs have shone through as he also respectfully asked Takumi Minamino to put a bottle of champagne down earlier this year when the pair were celebrating Liverpool's Carabao Cup final win against Chelsea.

Mane has been hailed for not posing with alcohol, and 'never forgetting his religion'

Minamino immediately put the bottle down at his team-mate's request, and the duo continued to celebrate with the rest of the team.

Eagle-eyed fans noticed that Mane was not the only Bayern player not holding a beer as Noussair Mazraoui also chose to pose without alcohol.

Like Mane, Mazraoui is a practicing Muslim, and he has also been applauded for his stance by fans.

'Mane and Mazraoui, give it up for these guys,' one fan posted on Twitter.

'Muslims don't mess around with their beliefs man! You gotta respect it!' another supporter added.

Mane and Mazraoui have also made positive impressions on he pitch since arriving earlier this summer, helping Bayern pick up 10 points from their opening four league games to move top of the Bundesliga table.