Steven Gerrard is 'too HONEST', claims former Aston Villa boss Tim Sherwood as he says 'wearing your heart on your sleeve takes its toll' and could cost him his job ahead of must-win trip to Leicester City

Former Aston Villa boss Tim Sherwood has warned Steven Gerrard that his honesty could ultimately prove to be his downfall.

Villa currently sit 17th in the Premier League after just one win this season under Gerrard, who took charge last November on a contract until 2025.

The former Liverpool captain has spoken out publicly when their performances have not been up to scratch and not been afraid to take bold decisions like stripping Tyrone Mings of the captaincy. 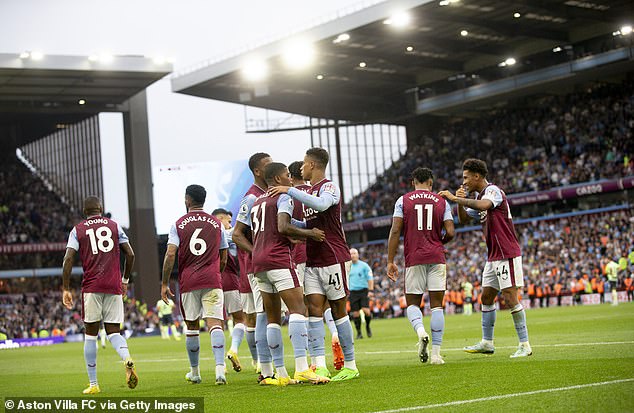 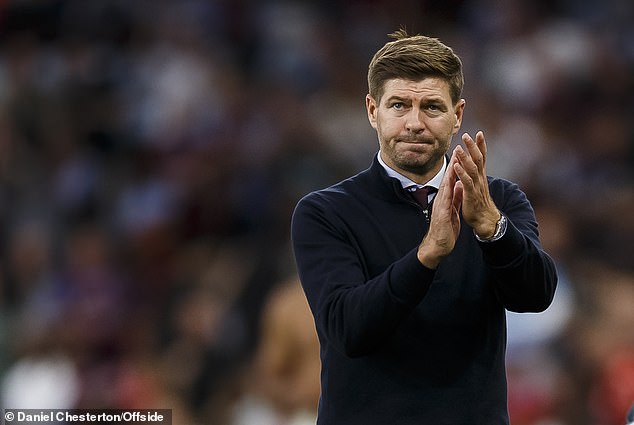 But with numerous key players out of form for Villa, former boss Sherwood feels Gerrard must start playing games with the media rather than inviting more unwanted pressure on his job.

'When Stevie (Gerrard) came into the club I was really taken by him. He's authentic, always speaks the truth and I'm surprised at the start they've made,' Sherwood told the Mirror.

'He's honest in front of camera, almost too honest a times, it doesn't pay to be too honest (with the media). 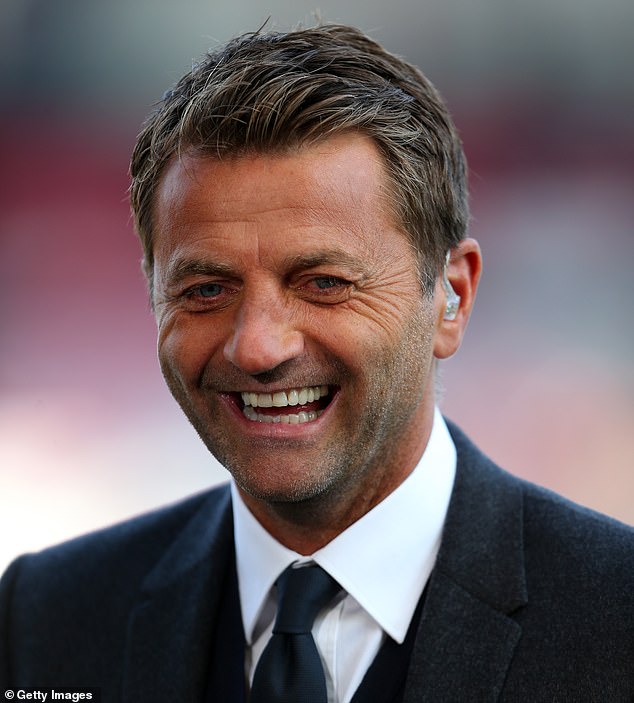 'But that's the direction he wants to go, I did the same, always wore my heart on my sleeve. But it takes it toll in the end and you end up losing your job.

Gerrard's cause has not been helped by a new £26million Brazilian defender Diego Carlos being ruled out for months in just his second appearance due to a ruptured Achilles, which needed surgery. Sherwood added: 'I think the squad has inbalances and the injury to Diego Carlos has not helped, he's a huge loss.

'Big decisions were made this season and taking Tyrone Mings off the captaincy for John McGinn - it was a strange one from the outside.

'But you never know what was happening internally within the club.'

They now face a must-win trip away to bottom of the table Leicester on Saturday, as they look to start pulling themselves away from the relegation zone.