'My job is also to be here in a really rough period and I will, with ALL I have': Jurgen Klopp insists he has the hunger to guide Liverpool through their difficult spell ahead of tough Napoli test

Jurgen Klopp insists he has the hunger to turn Liverpool’s fortunes around and is adamant their cycle of success is not over.

Liverpool have come in for fierce criticism following a desperate start to the campaign that sees them languishing 15 points behind league leaders Arsenal.

They have progressed to the knockout stages in the Champions League but face a stern test against in-form Napoli tonight at Anfield. 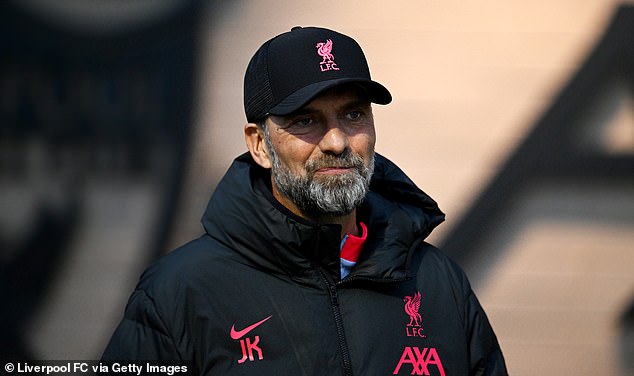 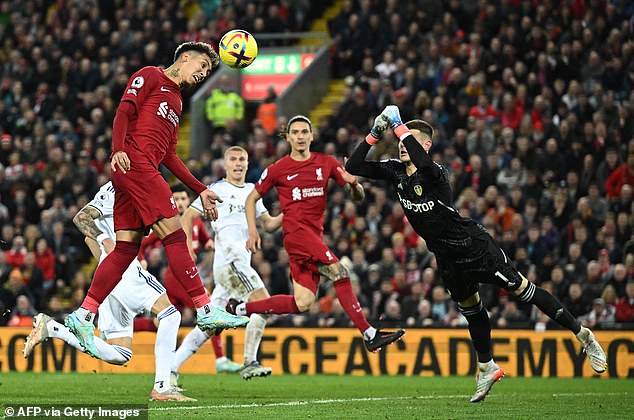 Klopp is ready for the challenge and said: ‘My job is not only being here in the moment when the sun is shining and someone gives us a trophy.

‘My job is also to be here when we are in a really rough period and I will do that, with all I have, and if possible even more — 100 per cent.

‘Everything will be judged on me now and that is absolutely fine. When people look at me, they will say he looks tired. That is normal. But I am not. I cannot give that excuse.’

Further to this, the Liverpool boss has no plans to consider his position at the club, even if he was to lose again to Napoli after their defeat to the Italian opposition on the first matchday of this Champions League campaign. 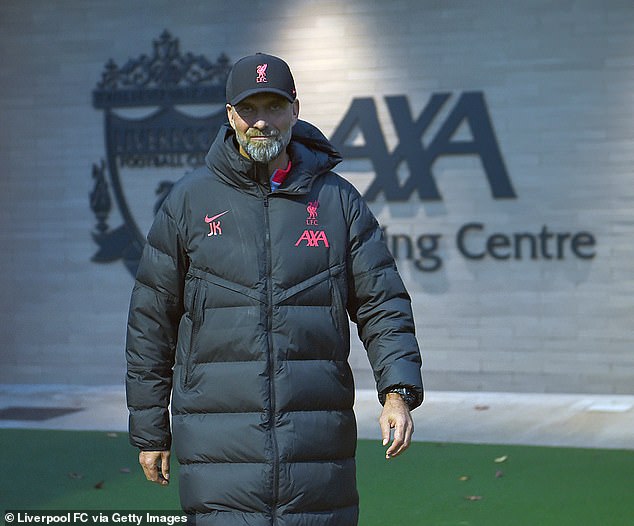 ‘I think the judgment for this will be later in the season,’ said Klopp. ‘Or, maybe, it will be at the end of the season where we say, “OK, obviously now that is it for this group of players... for this manager if you want”.

‘The question will be asked then but, in the moment, it is not 100 per cent fair to judge the team because we never had them all available. Especially now up front, top quality players, which isn’t helpful.

‘That doesn’t mean the others are not top quality but with the number of games we had we would usually make changes and we can’t do that. It is a very similar situation in midfield for a long time. We had it pretty much everywhere.’

The Napoli game is Liverpool's last European fixture before the World Cup break. On Sunday, they travel to Tottenham for a league meeting, before home matches against Derby County in the EFL Cup, and Southampton in the Premier League. 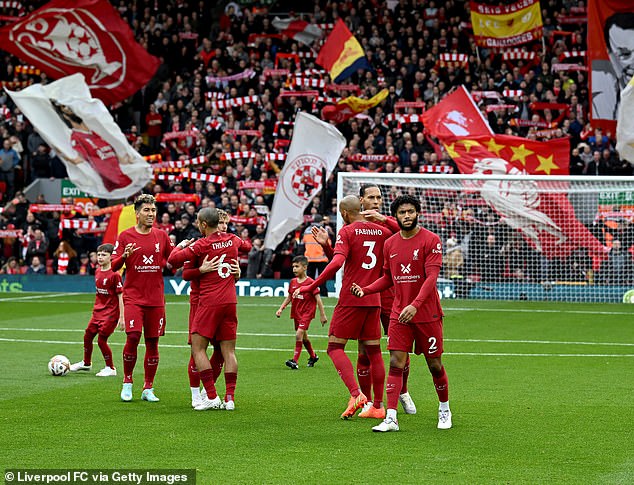 Liverpool rematch with Napoli on Tuesday, who beat them on matchday one in September