DOMINIC KING: Jordan Henderson and Jude Bellingham have formed a bromance on and off the pitch... they are England's unlikely double act inspiring the Three Lions' bid for glory in Qatar 'What a numpty... get your facts straight': Jermaine Jenas is slammed by fans for praising Japan star Takumi Minamino's time in Germany... despite the former Liverpool forward having NEVER played in the country! 'Everyone will know who the f***ing boy is': Paddy Pimblett vows to finish Jared Gordon in the first round of huge UFC 282 co-main event at T-Mobile Arena

WHAT HAPPENED? The Liverpool boss was impressed with the way Alexander-Arnold handled the threat of Napoli's Georgian sensation on Tuesday at Anfield. The in-form winger arrived at Anfield with eight goals and 10 assists from 16 appearances for the Serie A side but the visitors could not find the back of the net against Klopp's side.

WHAT THEY SAID: "He has speed, he is cheeky, he goes inside, he can go outside, that makes it always really difficult," The Liverpool manager told reporters. "A good player and I thought Trent played a really good game against him, he was really on fire, he was really in, didn’t get frustrated by one or two situations where he was second-best, stayed in the game and I liked Trent’s game tonight."

Klopp also spoke about Liverpool's performance as a whole, adding: "We were really compact, really close to the challenges and then in the challenges we showed the determination we have to show. We are Liverpool, a top team."

THE BIGGER PICTURE: Liverpool's win saw them bounce back from disappointing Premier League defeats to Nottingham Forest and Leeds and end Napoli's impressive 21-match unbeaten run. However, the win was not quite enough for Liverpool to top Champions League Group A as they still finished as runners-up behind Napoli. 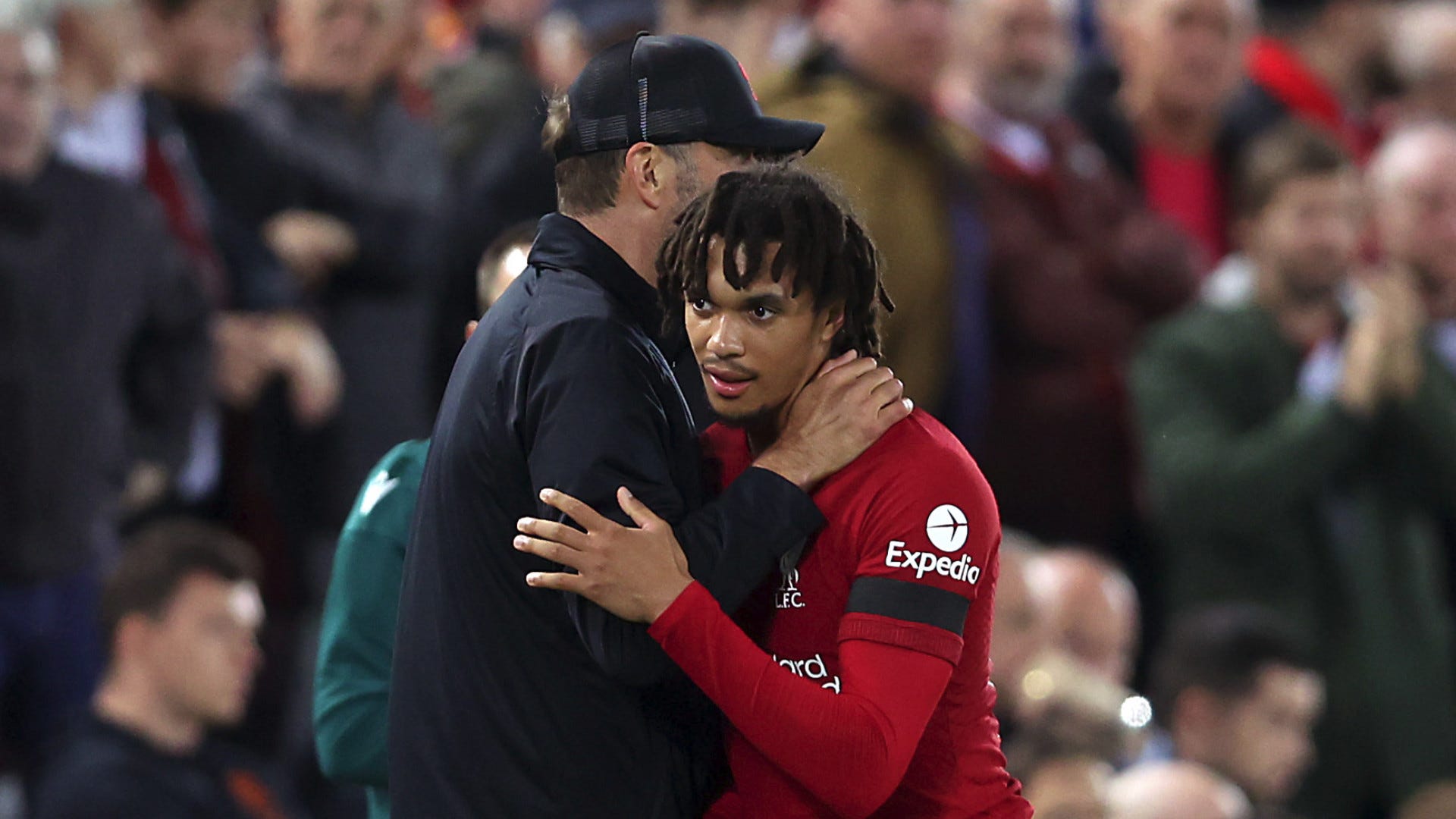 DID YOU KNOW? Alexander-Arnold made his 50th UEFA Champions League appearance against Napoli, becoming the youngest player to reach a half-century of appearances in the competition for Liverpool.

WHAT NEXT FOR LIVERPOOL? The Reds return to action on Sunday at Tottenham in the Premier League.