WHAT HAPPENED? Liverpool have had a rather underwhelming start to the season, languishing in ninth place after 12 Premier League games. Some people are suggesting that Jurgen Klopp's squad have run their course, but Henderson has dismissed these claims, suggesting they have more to give.

WHAT HE SAID: When speaking to the Daily Mail, Henderson was asked if it was the end for this Liverpool team, to which he replied: "When you say 'this team' the team always evolves. Is this team the same as three or four years ago? I don’t know. You tell me. It evolves all the time. Players go out and players come in. It evolves constantly. The thing that stays the same is that you have got to keep going, keep working, keep fighting.

"But for Liverpool, it will never be the end. The players that are here now, the manager, the fans, the club, the whole thing, we will always fight and come back from bad periods. People are quick to jump on what has gone wrong but it was only four or five months ago where we played every game we could, won two trophies, got to the Champions League final and lost the league by a point."

THE BIGGER PICTURE: Some have suggested that Liverpool's problem is burnout, but Henderson has denied this is the case. He said: "People mention the long season we had last year and we didn’t get a long enough break but it is pointless moaning about it. It is not going to change anything." 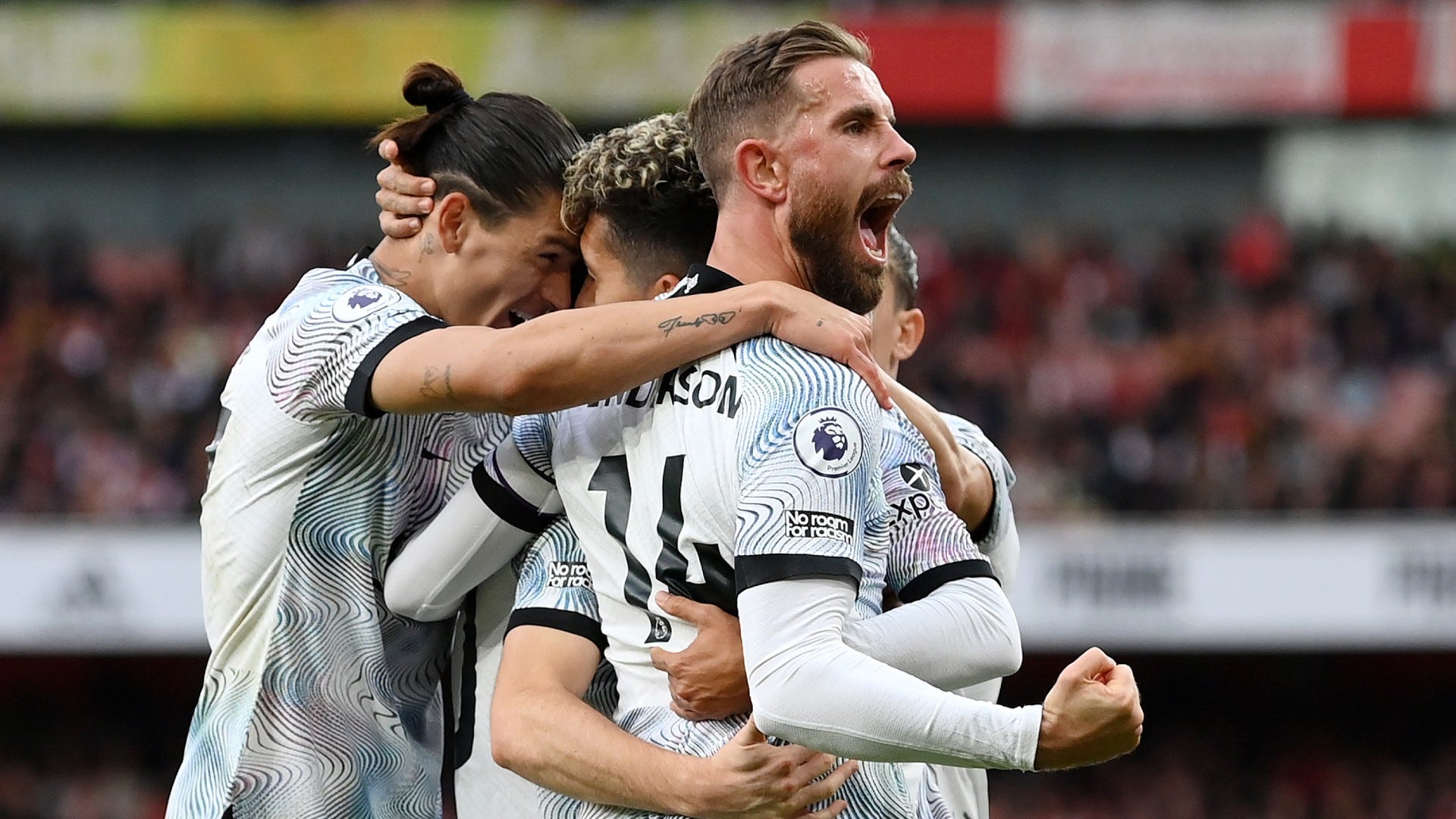 WHAT NEXT FOR LIVERPOOL? The Reds face a big test when they travel to north London to face Spurs on Sunday, before taking on Derby in the Carabao Cup in midweek. A home fixture against Southampton takes them into the World Cup break where Klopp will be hoping he can take a good look at how to change things.

Tottenham vs Liverpool is the game that World Cup managers will be DREADING... both teams are low on energy, form and numbers after being ravaged by injuries - amid fears that there could be more to come in Sunday's high-octane clash