The Uefa Champions League is Europe's elite continental competition, where the best players in the world ply their trade.

The tournament begins in summer with three qualification rounds, followed by a play-off stage before the top 32 teams of Europe begin their quest for glory. Thereafter, the teams are divided into eight pools of four each, with the top two from each group progressing into the knockout rounds.

The biggest clubs across the top European leagues compete for the marquee continental prize, with the finale usually taking place in late May or early June.

All the qualified teams have to submit their squad usually by the first week of September for all further matches from the group stages till the final.

GOAL tells you everything you need to know about the squad rules including the maximum number of players, homegrown quota & regulations.

How many players are in the Champions League squad list?

In List A, no club can have more than 25 players. However, a club can register an unlimited number of players on List B, who are born on or after January 1, 2001.

Moreover, since his 15th birthday, he must have played for the club for an uninterrupted period of two years, or a total of three consecutive years. He can have a maximum of one loan period to a club from the same association for a period not longer than one year.

Each club must also have at least two goalkeepers on List A, and three after combining List A and B.

How many homegrown players are needed in a Champions League squad?

Out of the 25, eight places are reserved exclusively for "locally trained players" or homegrown players. Out of the eight, not more than four can be "association-trained players" and the rest must be "club-trained".

It must be explicitly mentioned who qualifies as "locally trained", and also whether they are "club trained" or association trained".

Which players are considered "locally trained"?

As mentioned before, there are two categories of "locally trained players" players.

"Club-trained" players are those who were on the club's books for at least three years between the age of 15 and 21.

Whereas, he will be considered an "association-trained" player if he was on another club's books in the same association for three years between the ages of 15 and 21.

It must be noted that only four players from this category will be counted among the eight local or homegrown players on List A.

What happens if a team doesn't meet the homegrown quota?

Uefa allows a club to have 25 players on List A, with eight of them reserved for locally trained players or homegrown talent.

However, if a club fails to fulfill the quota of eight players, then the squad size must be reduced accordingly. For example, if a club has named only seven locally trained players then they are allowed to name only 24 players in List A. 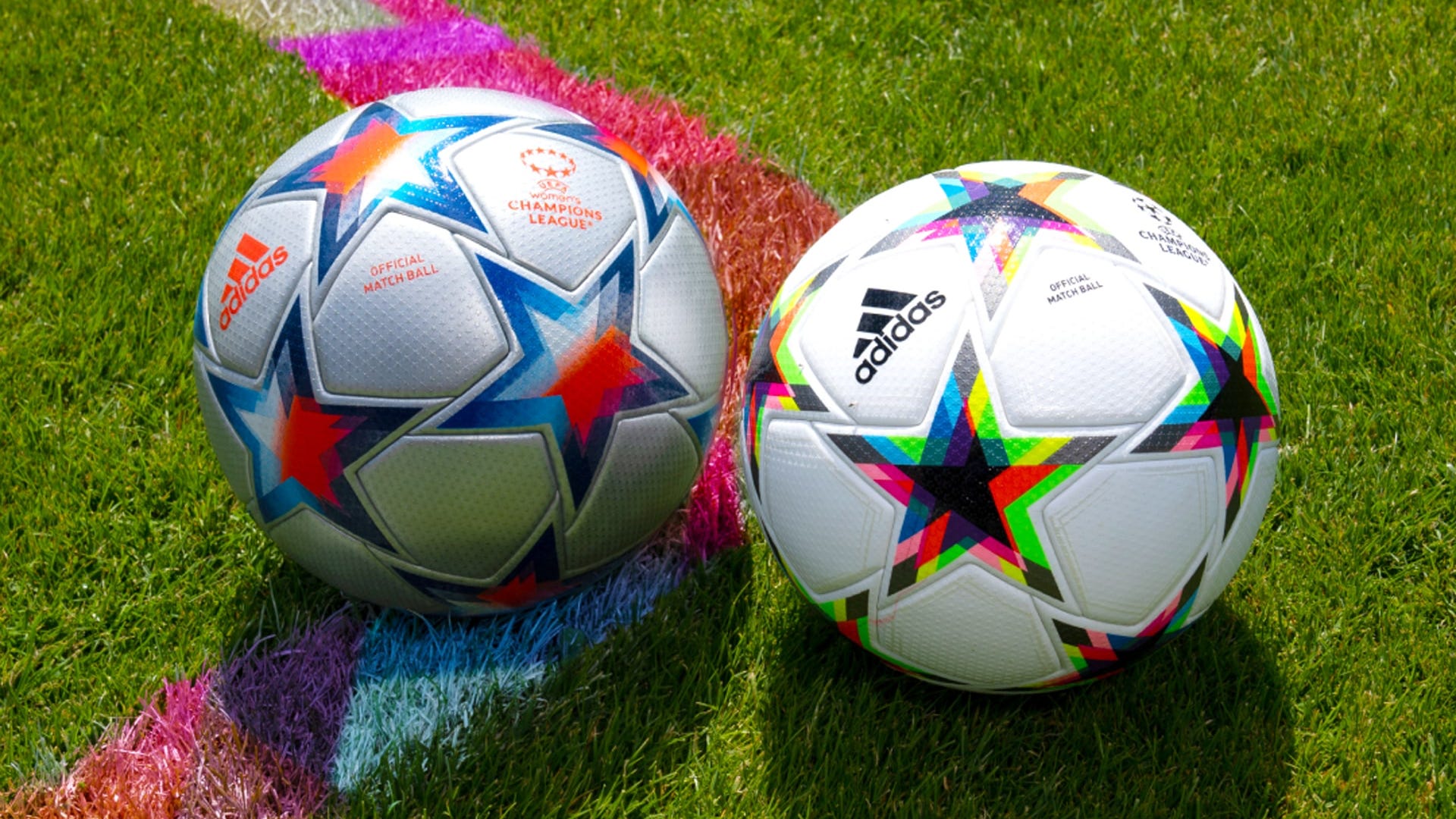 Can January signings play in the Champions League?

Uefa allows a club to register a maximum of three new eligible players before the knockout rounds, but the club must communicate the decision to Uefa by February 2. This deadline cannot be extended.

The squad size in List A cannot exceed 25 by any means. So if a club has to register three new players, then an equal number must be replaced.

If a club make more than three new signings in January, then they have to pick three players which they wish to be registered. The rest have to sit out.

Are there any restrictions on the January signings?

Previously, Uefa did not allow any player to represent two clubs in the Champions League from the group stage onwards.

For example, Fernando Morientes was cup-tied in 2004-05 and could not play for Liverpool as he had previously turned up for Real Madrid in the group stages of the competition.

However, this rule has been abolished since the 2018-19 season and now any player, even if he has been fielded for another club in the qualifying phase, play-offs or group stage of the Champions League, can play for his new team after completing a move in the January window. 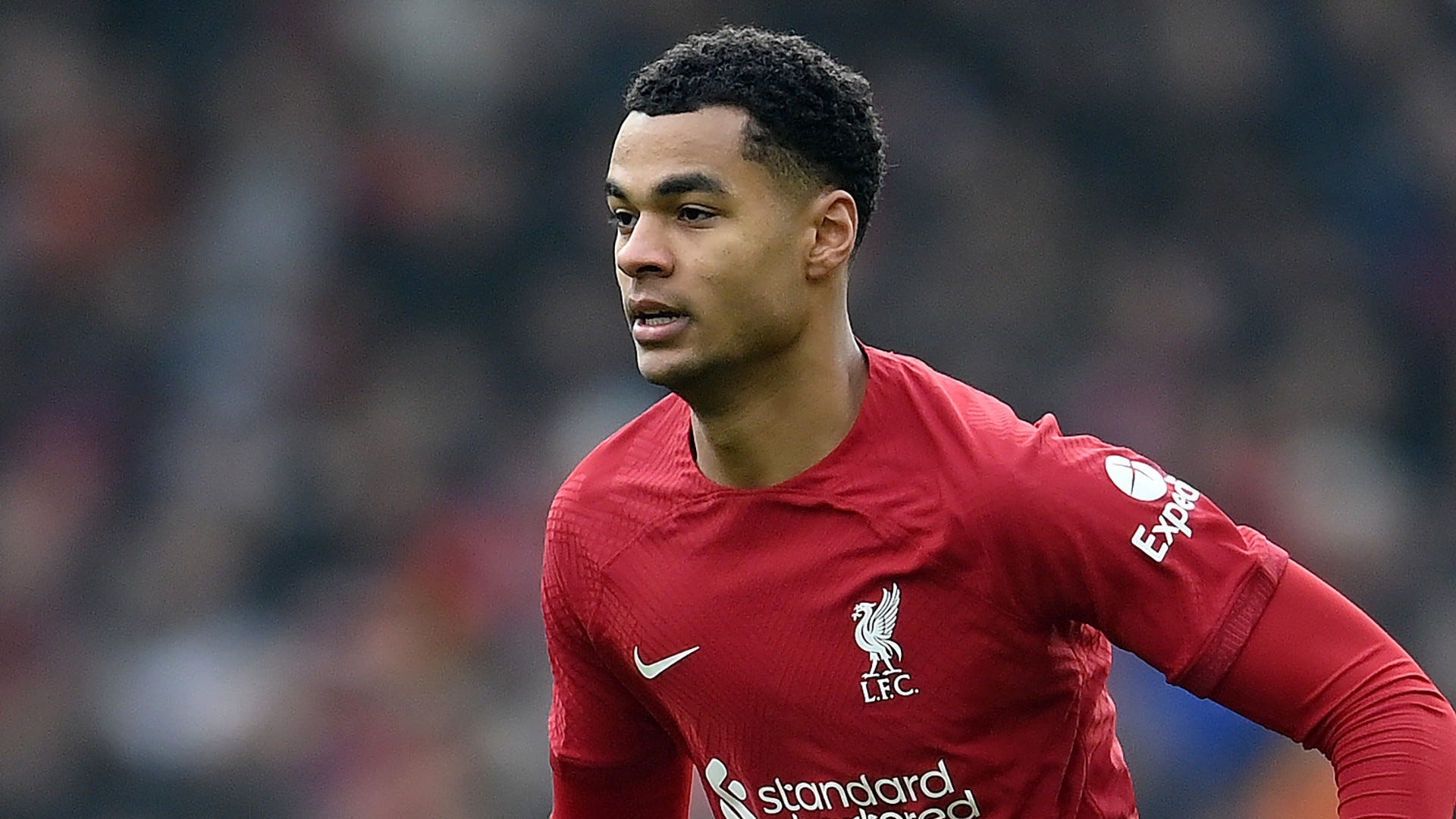 What happens if a goalkeeper suffers an injury?

If a goalkeeper on List A suffers a long-term injury, if it lasts at least 30 days as of the day the injury occurred, then the club can temporarily replace the injured keeper and register a new keeper at any point in time.

Even if the goalkeeper was registered as a locally trained player, then the replacement need not be of the same category.

In case, the injured keeper gets fit and wishes to return then the decision must be communicated to Uefa 24 hours prior to the next match in which the original goalkeeper is due to play.