Neeskens Kebano is set to miss several MONTHS of action after the Fulham star ruptured his Achilles in training, with the winger due to see a specialist after enjoying an impressive start to the season for Marco Silva's side

Fulham winger Neeskens Kebano faces a lengthy spell on the sidelines after suffering a ruptured Achilles in training.

The 30-year-old has been a key part of Marco Silva's Fulham side this season, playing 12 times so far in the Premier League, laying on three assists.

Kebano has made 155 appearances for the Cottagers since joining from Genk in 2016, scoring 24 goals in total. 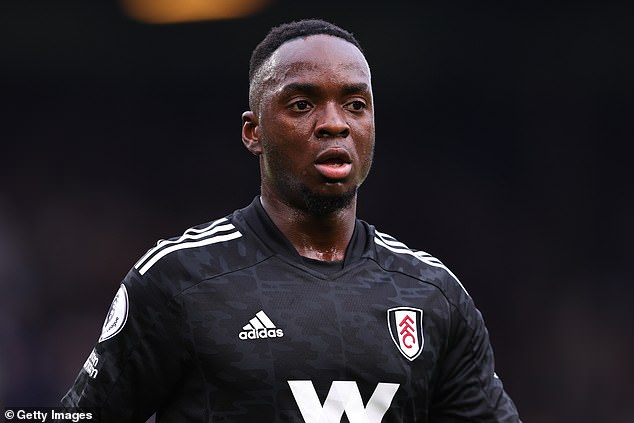 Fulham have exceeded all expectations during the first part of the season, and currently sit in seventh place, above Liverpool and just two points behind Chelsea.

However, the Cottagers will be without Kebano for a number of months, the club said in a statement, with the player due to undergo specialist consultation.

'Everyone at Fulham will be supporting Neeskens throughout his rehabilitation process, and we all wish him a speedy and successful recovery,' Fulham said. 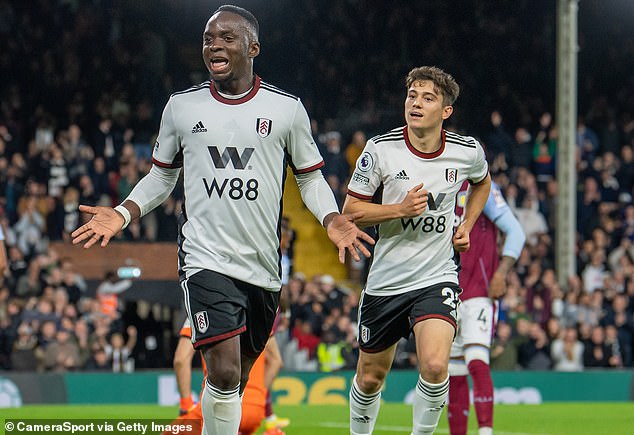 The Fulham winger has been key to Marco Silva's side this season, laying on three assists 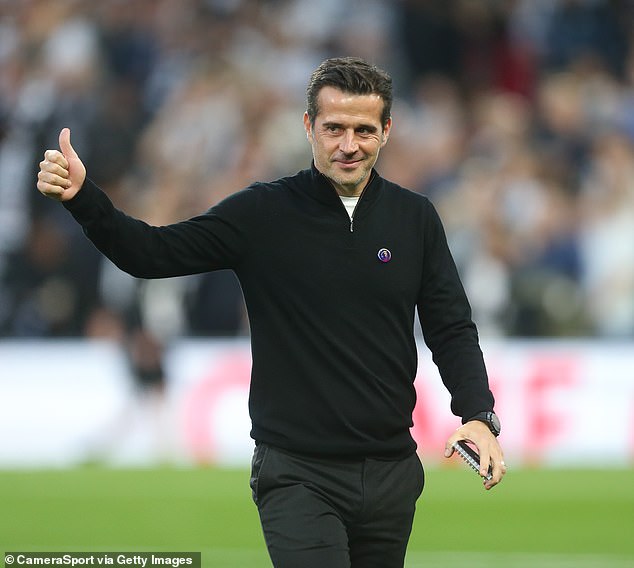 Kebano, a DR Congo international, is enjoying his third taste of the Premier League but this is the first time he has really been able to showcase his talent.

During Fulham's two previous stints in the top flight, the winger made just a combined 13 appearances in total and was farmed out on loan to Middlesbrough during the 2020-21 season when he fell out-of-favour under Scott Parker.

He has been revitalised since Silva arrived in the Craven Cottage hot seat last summer as he enjoyed his most productive campaign.

In 40 Championship games Kebano scored nine times and added a further six assists as Fulham romped to the league title, netting 106 goals in the process.

Fulham have already scored 22 goals in just 13 games so far this season and they face league games against Manchester City and Manchester United before the World Cup break.