'He knows exactly what he is doing, HOW is it not a red card?': Fans left fuming as Man United defender Lisandro Martinez escapes punishment after twice making contact with Patrick Bamford's head with his boot 'It's always two points dropped at our home': Bruno Fernandes left disappointed despite Manchester United's fightback in draw against Leeds as he bemoans conceding two goals  'I'm PROUD... I'm really enjoying seeing him play with so confidence': Erik ten Hag hails 'magnificent' Jadon Sancho after equaliser against Leeds in his first league match since October following break to focus on mental health 'He looked like he had a bit of confidence about him... it's great to see him back': Jadon Sancho hailed by ex-England defender and talkSPORT pundit Michael Gray after his equaliser against Leeds PLAYER RATINGS: Jadon Sancho earns our man of the match off the bench as Wilfried Gnonto stars for Leeds... but Raphael Varane's own goal summed up his struggles in Man United's 2-2 draw

According to Fichajes, De Jong has had conversations over the phone with the United boss where he declared his desire to move to the Red Devils.

The 25-year-old was heavily linked with a move to United in the summer but opted to stay at Barcelona. 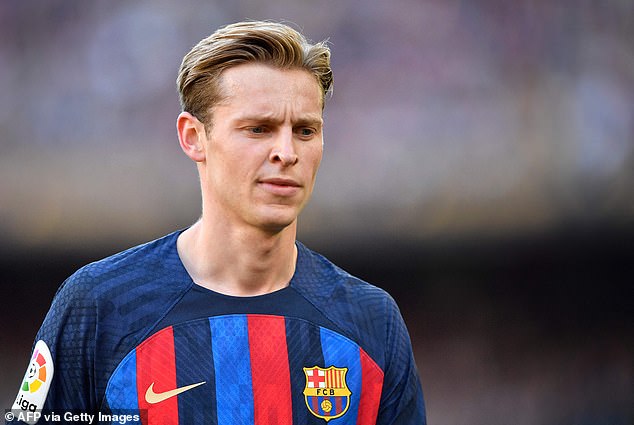 Barcelona made no secret of their financial struggles in the summer and their decision to try and shift De Jong.

Yet, the midfielder was not willing to make a move despite the Catalan club's desire to sell.

Speaking at a press conference in the summer, De Jong said: 'Chelsea and Man United interest? I already decided in May that I wanted to stay at Barcelona. I never changed this decision during the summer.'

However, according to the report, De Jong has gone back on his decision since making those comments.

Fichajes say that this sudden change of heart has angered Barcelona bosses after his refusal to make the move when they most needed it. 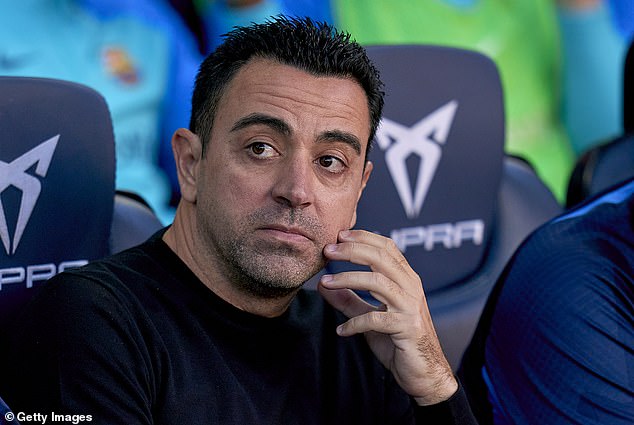 Despite not getting off to a great start, Manchester United have started to pick up form under their new boss Ten Hag.

United currently occupy a Champions League position and this could be of interest to the Holland midfielder.

The possible addition of De Jong could inspire United to kick on even more as they take on the second-half of the season.

The Red Devils play Bournemouth in their next league game as they look to continue to climb the Premier League table. 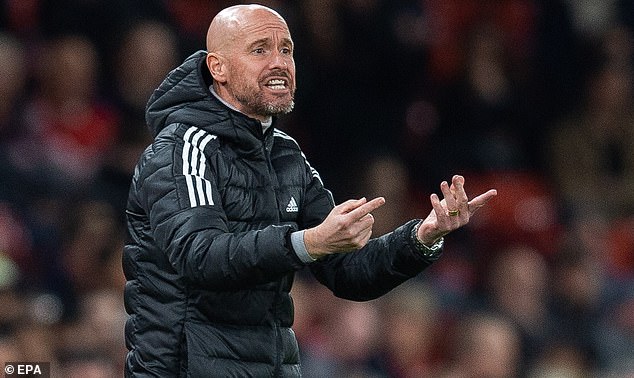