Sergio Ramos says he is 'hopeful' of making Spain's World Cup squad - 18 MONTHS since his last cap - and is 'excited' about playing in Qatar... as the PSG defender, 36, insists he 'feels good' after injury-hit year in Paris

PSG defender Sergio Ramos says he is hopeful of being picked for Spain's World Cup squad this month as he insists he 'feels good again' following an injury-hit year.

The Real Madrid legend, 36, hasn't played for his national team for 18 months - since a World Cup qualifier against Kosovo on March 31 2021 - and missed out on Euro 2020 as manager Luis Enrique entrusted in a new generation of defenders like Pau Torres and Eric Garcia.

But after shaking off his fitness issues that plagued his first season at the Parc des Princes, Ramos says he feels confident about his physical condition after returning to form for PSG and has a newfound hunger to play for Spain again. 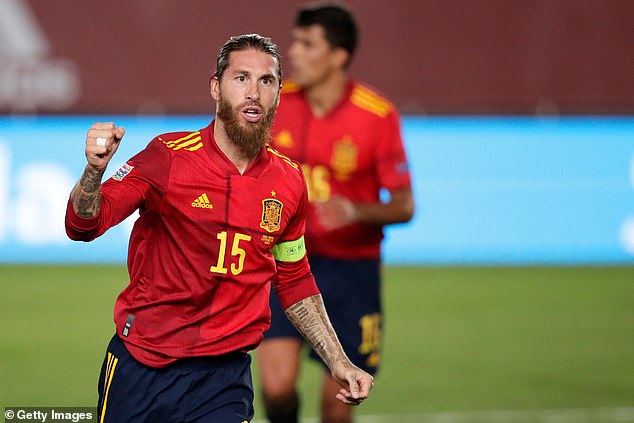 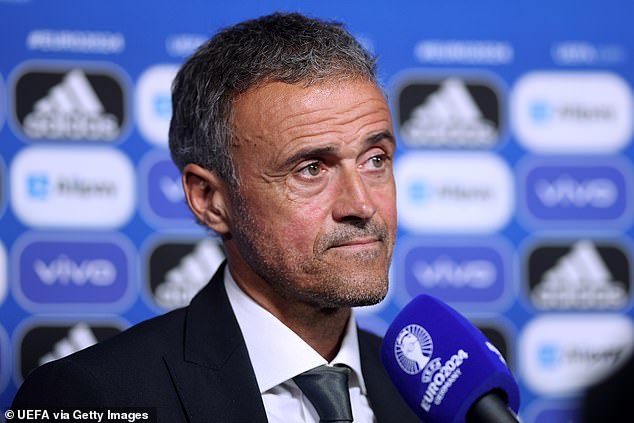 'Everyone knows what it means to defend those colours,' he told the media. 'I feel good again, I feel prepared, but ultimately it doesn't depend on me but on Luis Enrique, whom I respect a lot. I still have a lot of excitement to return and play this World Cup. I hope I can be in Qatar.'

He also opened up on that battle with injuries last season, talking to Mundo Deportivo.

'Last year was tough because I had a lot of problems, as well as having to adapt to another club after almost a lifetime at Real Madrid. Throughout my career I have been injured very little. At no time did I think it was the end. 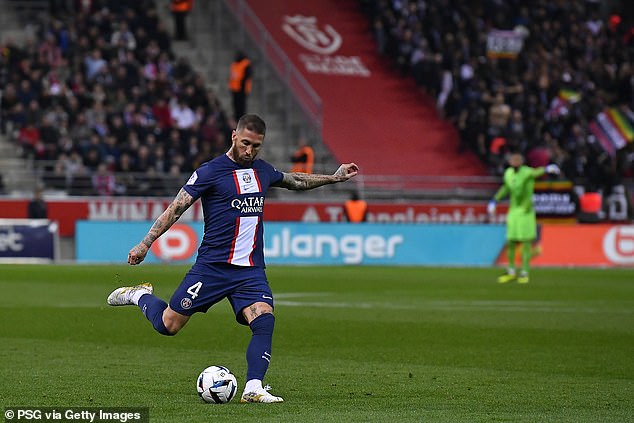 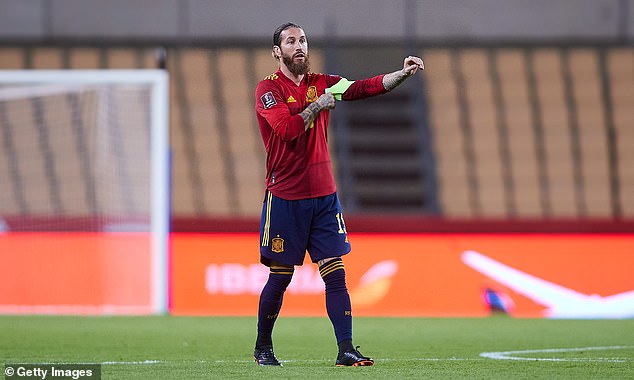 'They are challenges that life presents to us, and if there is something that gives meaning to my way of being, it is effort, personality and perseverance.'

'I think I have years left at the highest level, I love this sport. When you dedicate so much to it, in the end you reap the rewards.'

Ramos has played 17 times for the Ligue 1 giants this season - including ten starts in the league and five in the Champions League.

In a sign that his fitness worries are now behind him, he has already played for more games than he did in the entirety of last season.

Ramos is one of the most decorated defenders in the history of the game having won LaLiga five times and the Champions League four times with Madrid. He's also won four Club World Cups and three UEFA Super Cups.

During that trophy-laden spell, Ramos - who signed from Sevilla for £30m in 2005 - featured 671 times for Los Blancos and was long regarded as one of the best centre-backs in the world during his time there.