'I think he'll carry on': Real Madrid boss Carlo Ancelotti believes Toni Kroos will be staying on at the club with the 32-year-old German midfielder's current contract expiring at end of the season

Kroos' current contract expires at the end of the 2022-23 season but the Real Madrid manager is optimistic that the midfielder will renew.

Speaking at a press conference, Ancelotti said the 32-year-old midfielder has already made up his mind about his decision. 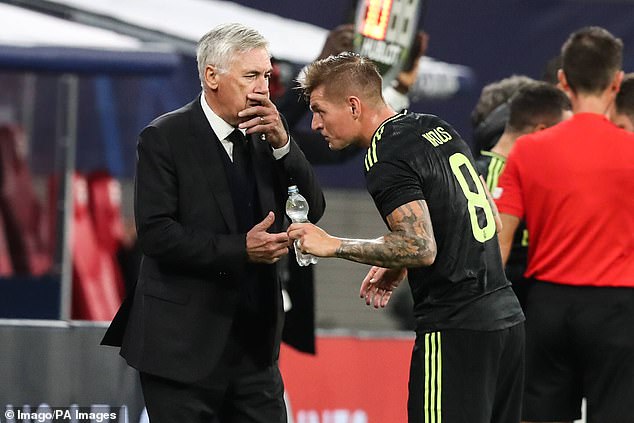 The 63-year-old said: 'He's quite sure about it and will be very clear in the next month.'

Ancelotti continued: 'It's impossible as a football fan to imagine that he's going to retire. He has said that he wants to end his career at Real Madrid and so I think he'll carry on.'

This will be pleasing news for Real Madrid fans as Kroos is currently enjoying a brilliant season with the side.

Real Madrid find themselves level on points with Barcelona at the top of LaLiga table - with both teams on 38 points from 15 games.

Ancelotti will be hoping news of Kroos' desire to stay will inspire his side to take sole possession of top spot following the completion of the World Cup. 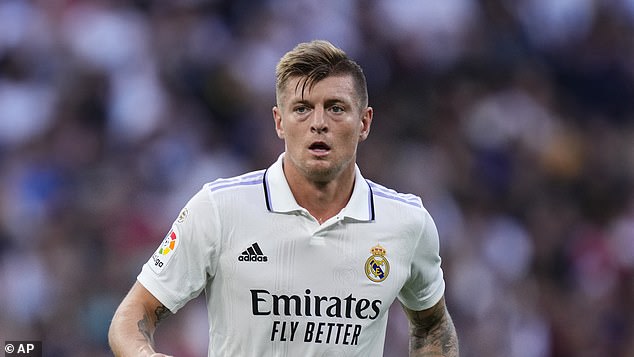 Kroos joined Real Madrid in 2014 and has enjoyed a successful spell in Spain since his arrival.

Real Madrid kicked off their restart of the LaLiga season with a 2-0 win away against Real Valladolid. 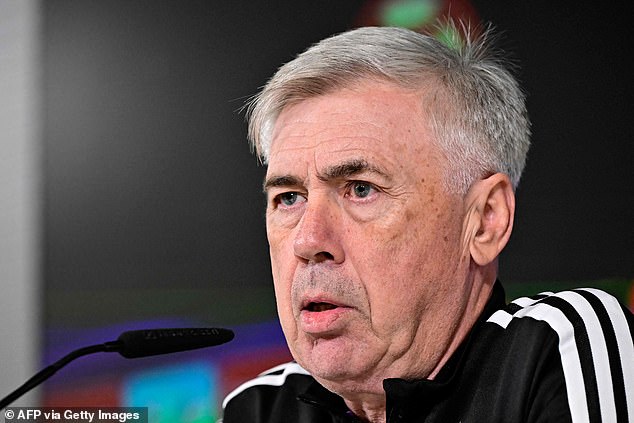