WHAT HAPPENED? Neville was ignored by Ronaldo prior to United kicking off at Old Trafford on Sunday against West Ham. The Portugal international greeted pundits Louis Saha and Jamie Redknapp pitch-side, but not Neville, who had been critical of him for refusing to come on as a substitute against Tottenham. Ferdinand, who shared the dressing room with Ronaldo and Neville during his United days, believes that the friction between his two former team-mates is likely to be permanent.

WHAT THEY SAID: "I don't think Cristiano is taking that call (if Neville calls him)," Ferdinand said on his channel.

"Knowing Cristiano it's gone isn't it. You've said what you said and believe what you believe. Nev looked nervous [pitch-side], I have seen that face before and he looked nervous 'is he gonna talk to me'.

"I think what I would have done differently if I was recreating that scenario, I would maybe have gone and shook a couple of hands and said: 'you talk too much, cya later' and then gone. Just a little jab in there.''

THE BIGGER PICTURE: Neville responded to being blanked as he admitted that Ronaldo ''doesn't act as though they are former teammates'' when asked about the incident by Micah Richards. However, he is not the first pundit to be snubbed by Ronaldo recently. The 37-year-old also ignored Jamie Carragher ahead of United's clash with Liverpool following criticism from the former Reds defender. 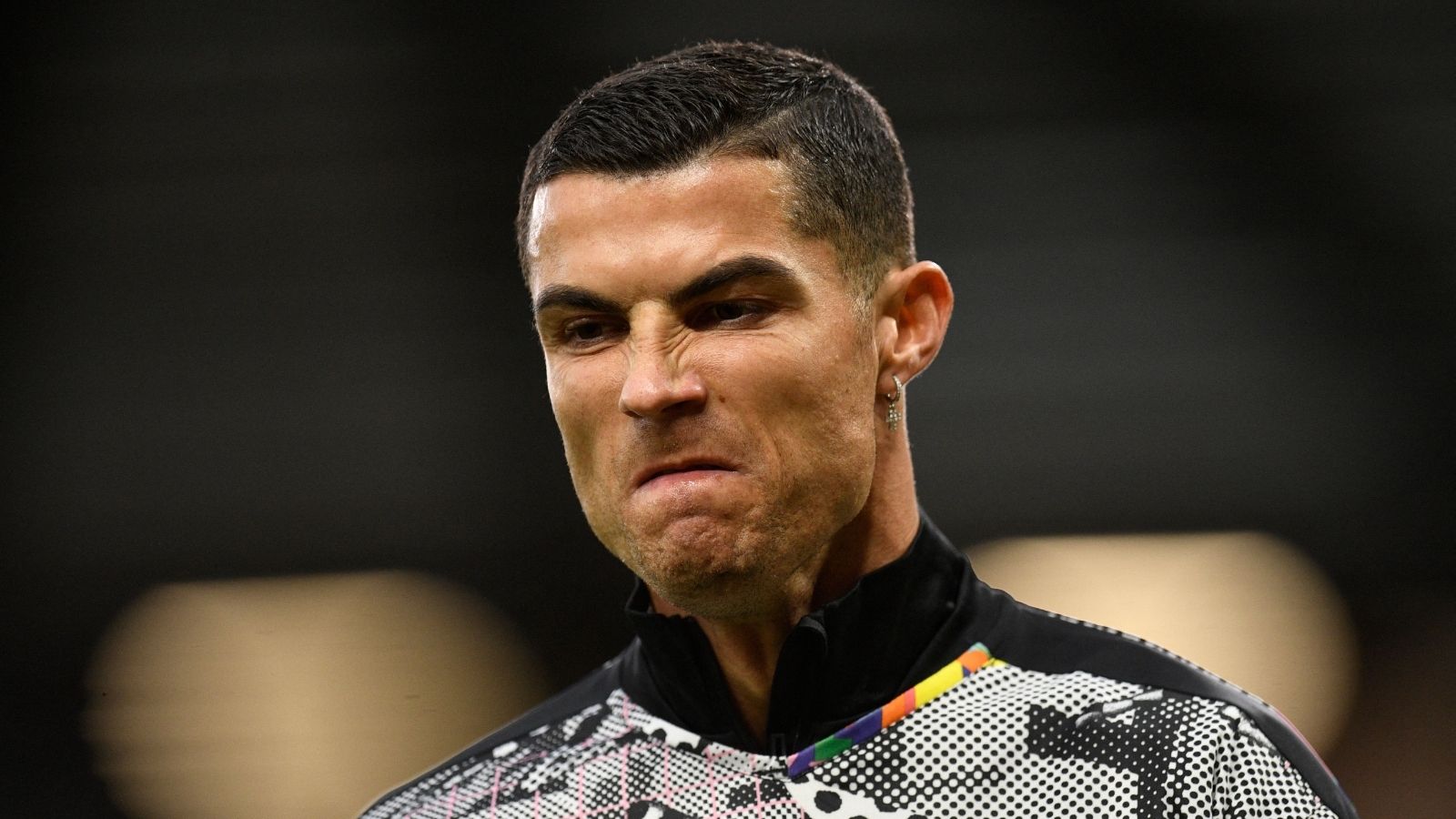 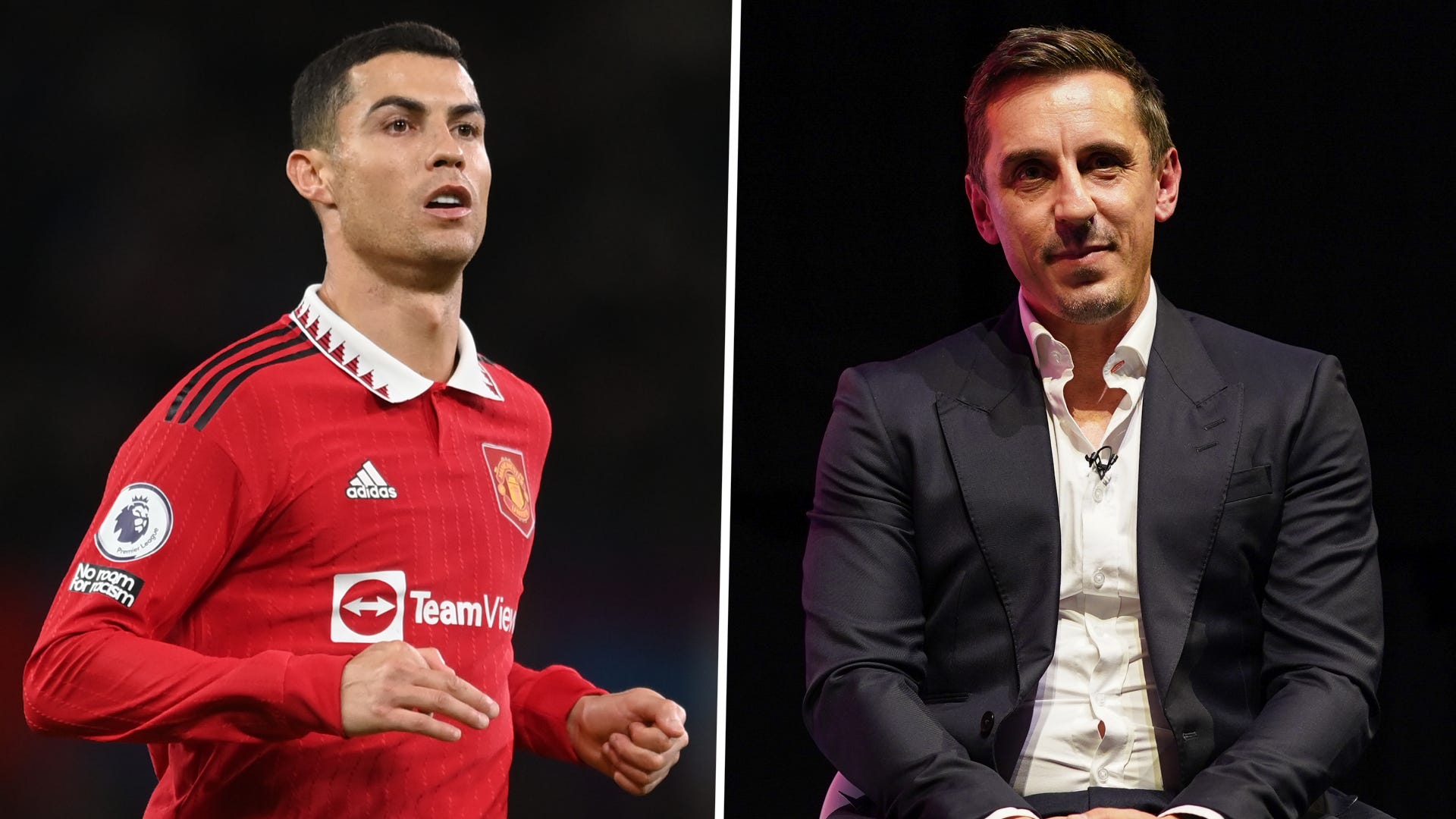 WHAT NEXT FOR RONALDO? The Red Devils play their final Europa League group game at Real Sociedad on Thursday and Ronaldo will hope to get on the scoresheet to help United win by two goals and finish top of the group.