WHAT HAPPENED? The talented teenager linked up with the Gunners in 2012 and spent seven years within their academy system before taking on a new challenge in Spain with Valencia. A big call has been justified by regular outings at club level and senior international recognition for the New York native, with Musah revealing why he was left with little choice but to sever ties with the Premier League heavyweights.

WHAT THEY SAID: Musah has said when asked if competition for places in north London forced him to look elsewhere for a pathway to first-team football: “That was one of the reasons I chose to move to Spain - I felt at the time maybe, we’ll never know, that I wasn’t able to be in the Arsenal first-team so early. Their team was really good and I felt at my age I could play first-team football and there was the chance to move to Valencia. Things turned out great. I’m very grateful for that.”

THE BIGGER PICTURE: Meanwhile, having represented England at youth level through to U18, Musah has also revealed why he is now a full international with the USMNT: “I played for England for a few years. I had a really nice time with them, I have a lot of respect for them, for everything they’ve done for me, but Gareth Southgate I never had any conversations with, no. That decision was very difficult, because, as I said, I had a great time with England and that country did a lot for me, so when the time came to make the decision it was difficult. I made the decision because I was born in the U.S. That was one of the main things. Also I got the opportunity at such a young age, that was something that I wanted to take. It was great when the manager [Gregg Berhalter] called me and gave me that opportunity.” 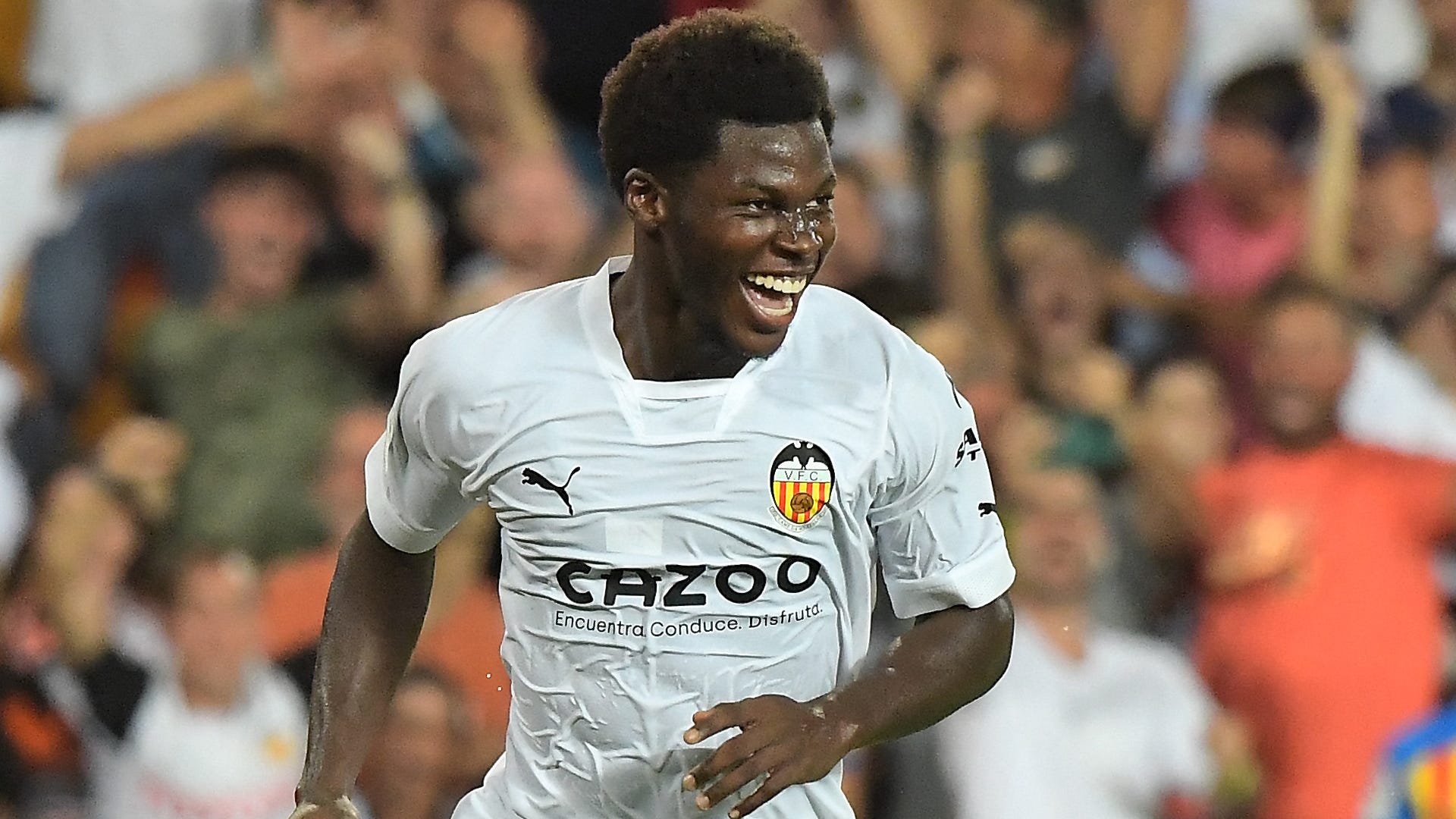 WHAT NEXT? Musah is now part of the American squad at the 2022 World Cup finals and will get a chance to line up against England when the two nations lock horns on Friday.