Brighton troll Man Utd after impressive win Bournemouth manager Scott Parker reinforced his need for new recruits despite victory over Aston Villa in season opener... while Steven Gerrard faces a number of questions regarding his squad SPORTS AGENDA: Shock as the BBC axes its football results service at 5pm… while Pied Piper Benni McCarthy is a popular addition to Manchester United's coaching staff  CHRIS SUTTON: Aleksandar Mitrovic is two-thirds of the way towards matching his Premier League goal tally from two years ago... if he can bully defenders like he did Virgil van Dijk, he'll emerge a goal-scoring machine for Fulham CRAIG HOPE: Careless in possession and anaemic in attack, Nottingham Forest didn't look like a Premier League outfit in defeat at Newcastle (despite spending £85m on 12 new players)

Former Crystal Palace player Andrejs Rubins has passed away at the age of 43.

The left-sided midfield player represented his country, Latvia, 117 times across 13 years making him the second most capped player ever to play for the country.

Palace released a statement on Wednesday sharing their condolences after it had initially been reported on social media by various accounts. 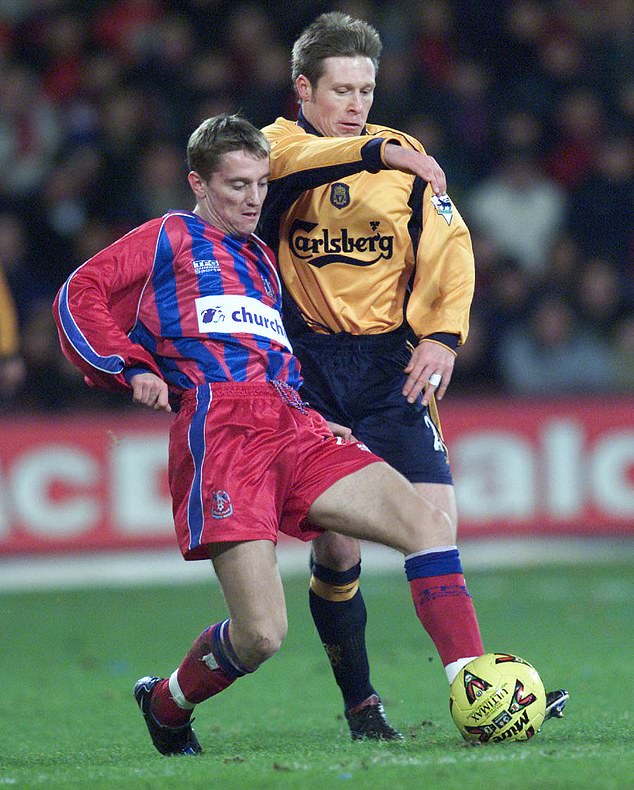 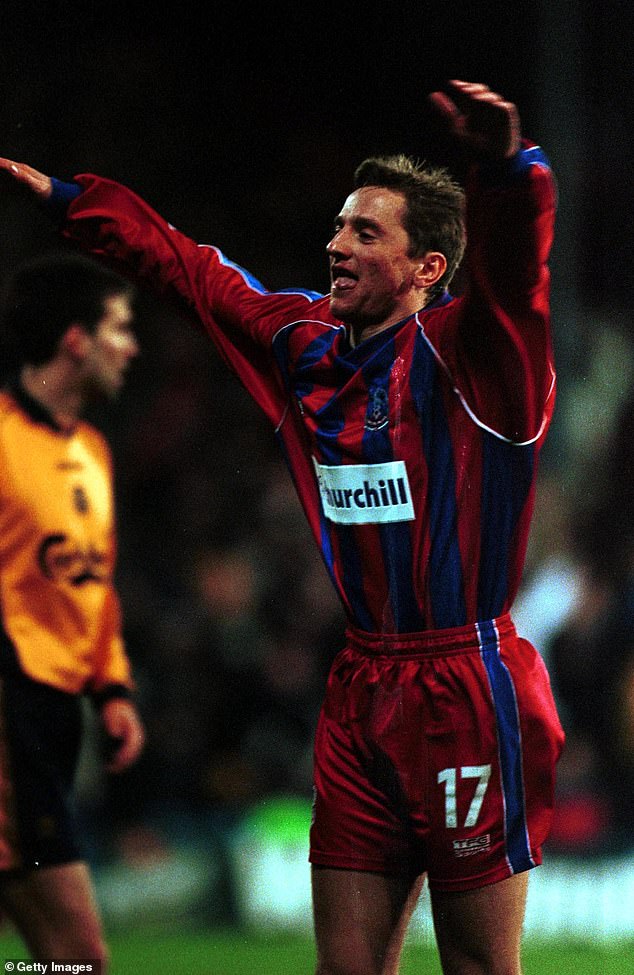 The club's statement made reference to Rubins' most notable moment in English football when he scored a stunning effort in Palace's 2-1 first leg semi-final victory over Liverpool at Selhurst Park.

The Eagles would go on to lose the tie 6-2 on aggregate but the goal is remembered fondly by Palace faithful.

His only other goal for the club came in the same competition that very season, playing a significant role in downing Leicester on their way to the semi-finals. 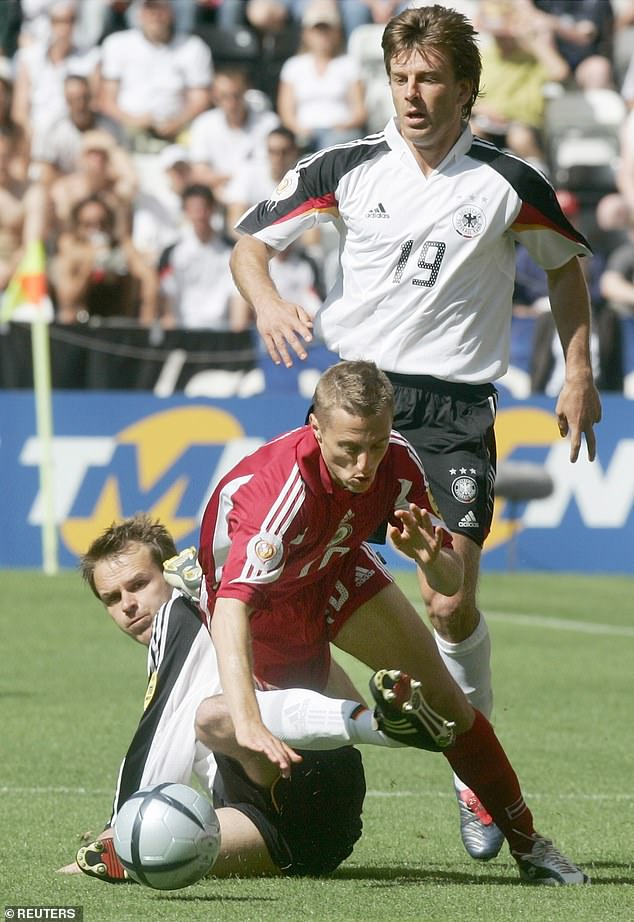 The crowing moment of his career was competing with Latvia at Euro 2004, most significantly when the small Baltic state held the 2002 World Cup finalists to a 0-0 draw in Portugal.

Rubins first emerged in senior football at Osters IF in Sweden before he returned to Riga to play for Skonto FC. It was from there he joined Palace.

Having left Palace after two years and 37 appearances he went to Spartak Moscow in the Russian Premier League with whom he struggled across two spells, initially in 2003 and then from 2005 to 2007, making only five league appearances. 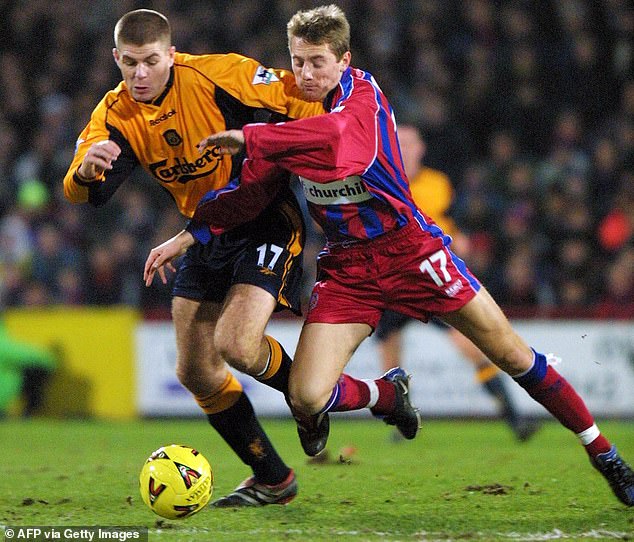 In 2003, he joined Russian club Shinnik Yaroslavl where he enjoyed some of the best football of his career, playing 51 times across two years and scoring four times.

His late career took him to the Caspian Sea where he played for three clubs, namely Inter Baku, Qarabag and then Simurq PFC in Azerbaijan.

Rubins retired from the game in 2013 citing a hip injury.

'The thoughts of everyone associated with Crystal Palace are with Andrejs' loved ones at this truly sad time,' Palace concluded their statement.