Juventus 'could beat Manchester United to their Plan B Sergej Milinkovic-Savic' as they look to bolster their midfield following an injury to Paul Pogba... but the Lazio star could cost them £50m

Juventus have joined the race for Lazio midfielder Sergej Milinkovic-Savic following the injury to Paul Pogba, as per reports in Italy.

Lazio price the Serbian at around £50million and is a player who has also been linked with a move to Manchester United as an alternative to their drawn out chase for Frenkie de Jong.

Pogba limped out of training last week with a suspected knee injury, but the club are yet to confirm the severity on the problem. 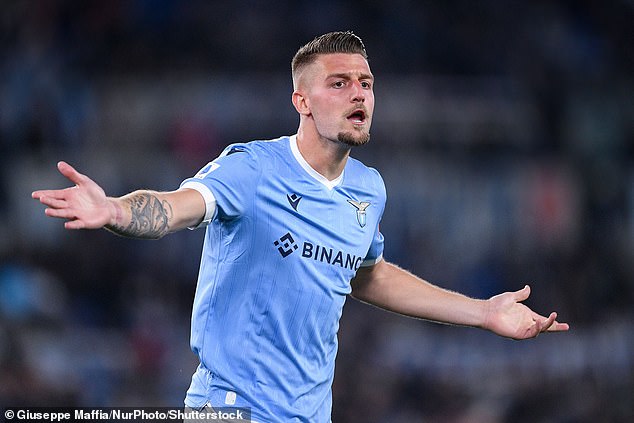 Sergej Milinkovic-Savic could swap Lazio for Juventus, with the Turin club set to make a bid 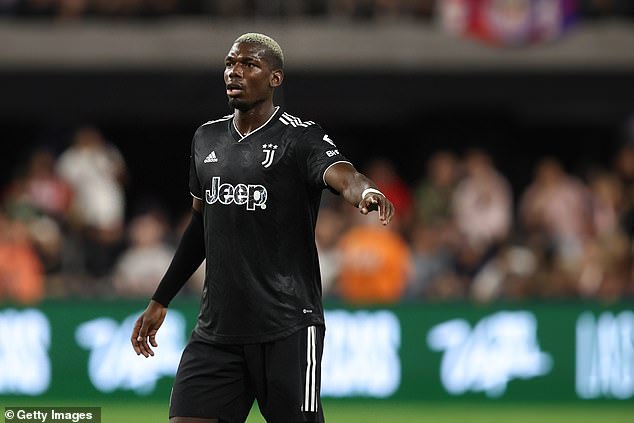 Milinković-Savić made 37 appearances last season for Lazio, scoring  11 goals and  notching-up 11 assists for the Rome club.

Although a move for the 27-year-old is being fuelled by the injury to Pogba, the club are said to believe the pair could also play together in the centre of Juventus' midfield.

Manager Massimo Allegri fears that Roma, Inter and Napoli may start the season in stronger positions and according to Corriere dello Sport, is why Milinkovic-Savic is now on their radar. 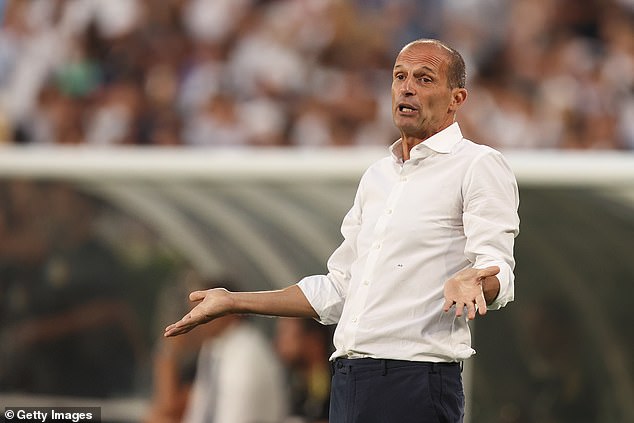 The midfielder is said to be keen on staying in Serie A and the move would mean he would share a city with older brother Vanja Milinković-Savić, who plays for Torino.

Manchester United are also monitoring the situation and the Serbian could be an option if they are to end their protracted chase of Barcelona's De Jong.