WHAT HAPPENED? The prolific Norwegian striker completed a £51 million ($59m) transfer over the summer when joining the reigning Premier League champions from Borussia Dortmund. He has gone on to hit 22 goals through 16 appearances, with those at Goodison Park left to mull over what could have been after passing up the chance to sign Haaland from Bryne before he burst onto a European scene and became a global superstar.

WHAT THEY SAID: Former Everton player and coach Duncan Ferguson has told the podcast from William Hill and Footy Accumulators: “I mean my God, what a phenomenal player Erling Haaland is. He’s going to be incredible, isn’t he? But believe it or not, he was in at Everton. His dad had brought him in at Everton and they never signed him.

“He was brought in at about 15 or 16 years of age and the team he was with at the time [Bryne] wanted a couple of million quid for him and Everton wouldn’t buy him. Everton didn’t think it was the right move for them at the time.”

THE BIGGER PICTURE: Haaland left Byrne for Molde and then Red Bull Salzburg, before going on to hit 86 goals across two-and-a-half seasons with Dortmund – with those exploits convincing Pep Guardiola and City that he was worth investing in. 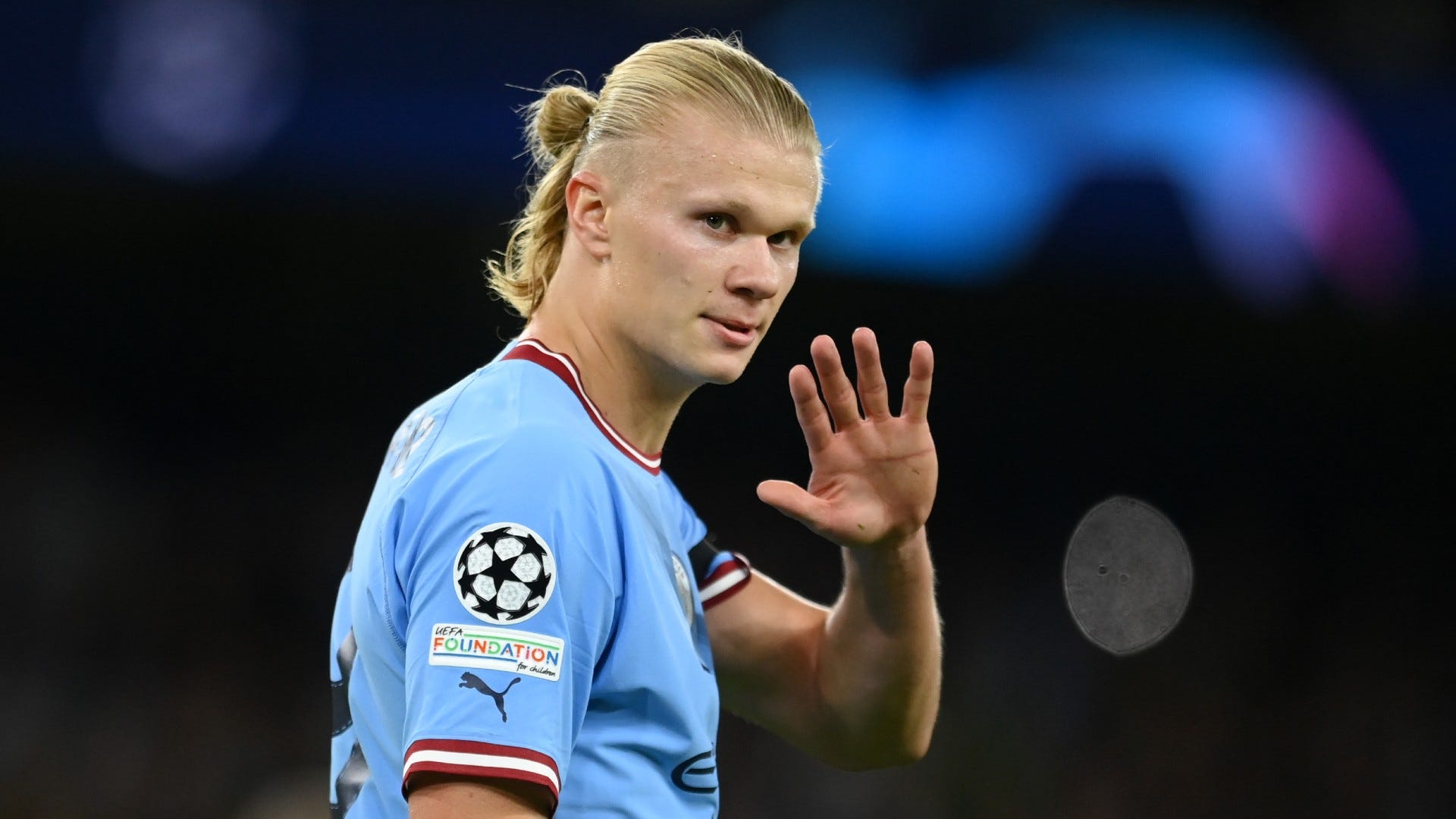 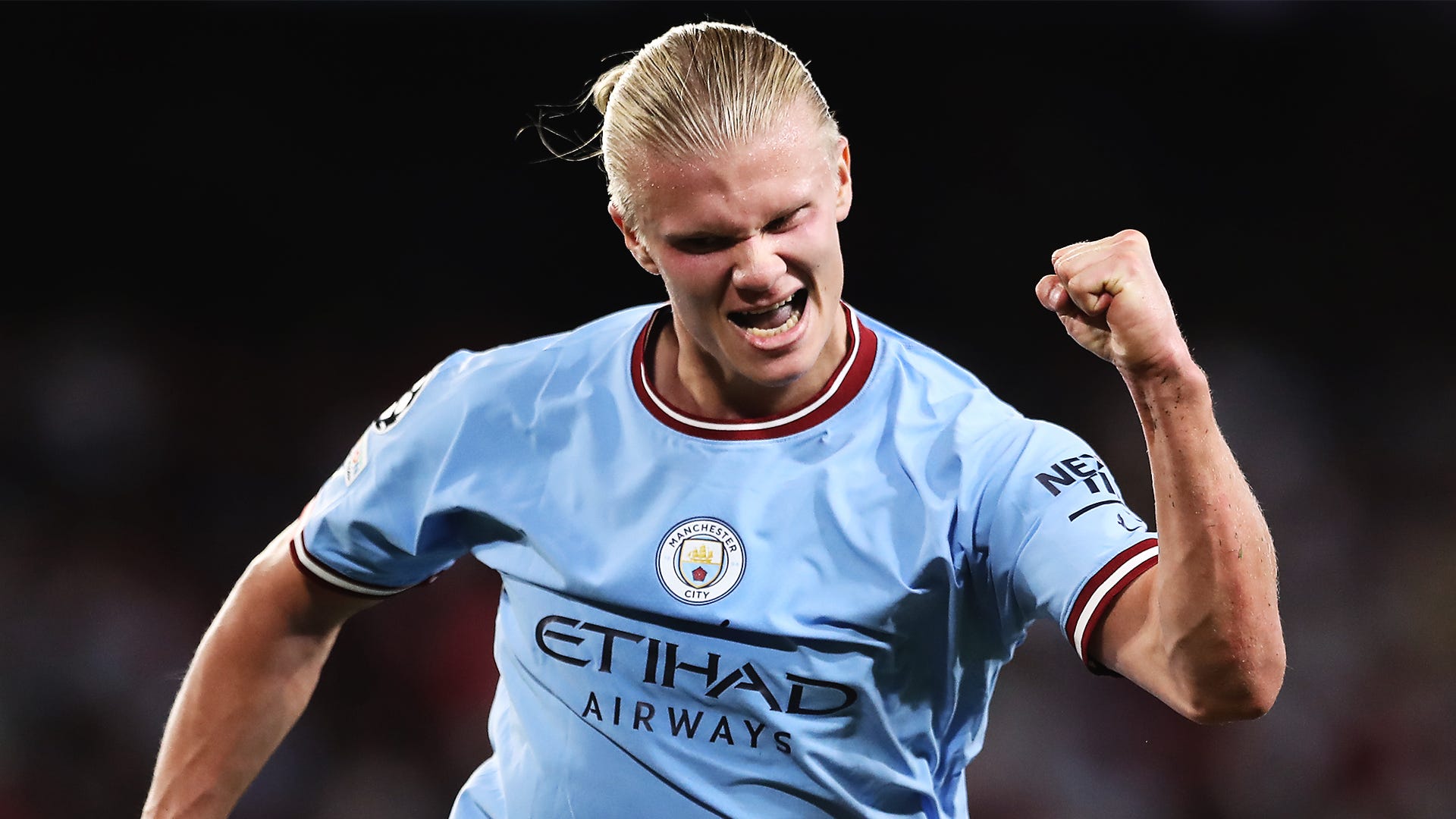 WHAT NEXT? Haaland is currently nursing a foot injury, which is keeping him out of domestic and continental action, but that ailment is not expected to sideline him for long and, when club competition resumes after the 2022 World Cup, he should get an opportunity to line up against Everton on December 31.