Cristiano Ronaldo 'rejected an offer worth £210MILLION from Saudi Arabia in the summer'...which would have seen the wantaway Man United star earn £1.7m a WEEK

Cristiano Ronaldo reportedly rejected the chance to become the highest paid footballer in the world during the summer.

The offer from the Riyadh based side would have seen Ronaldo make £1.7m a week. 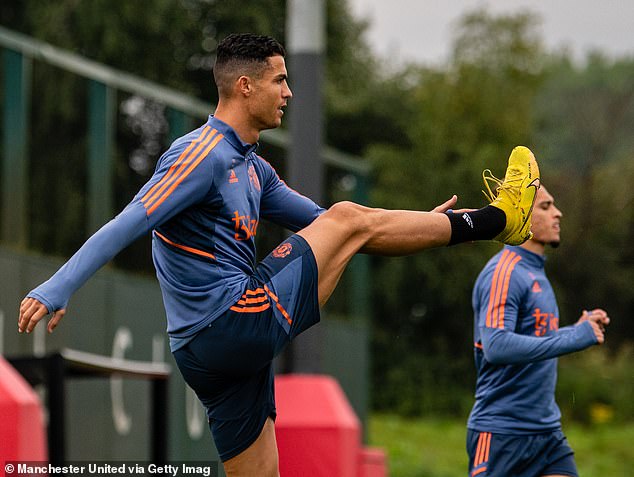 The 37-year-old, however, wanted to continue playing football at the highest level.

He made it clear in the summer that he wished to end his United comeback after the club failed to qualify for the Champions League.

Despite links to the likes of Atletico Madrdid, Sporting and Napoli, he was unable to secure a move to a club in Europe's premier competition.

Ronaldo has since been used primarily from the bench under new manager Erik ten Hag.

The World Cup now looks to be Ronaldo's main focus with a transfer in the January window remaining a possibility. 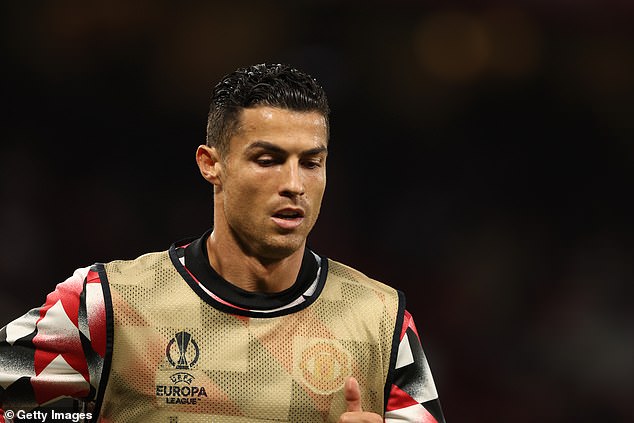 Scotland are hit by a cruel double injury blow... as Premier League duo Kieran Tierney and Scott McKenna are BOTH ruled out of their crucial Nations League match against Ukraine

REVEALED: Eric Cantona offered to be Manchester United's 'President of Football' and help turn the club's fortunes around... but was rebuffed by Ed Woodward who the Old Trafford legend says is 'great at marketing but not great at football'