The France international, 25, is out of contract in the summer and free to talk to foreign clubs now.

However, United are likely to be restricted to loans in this window. 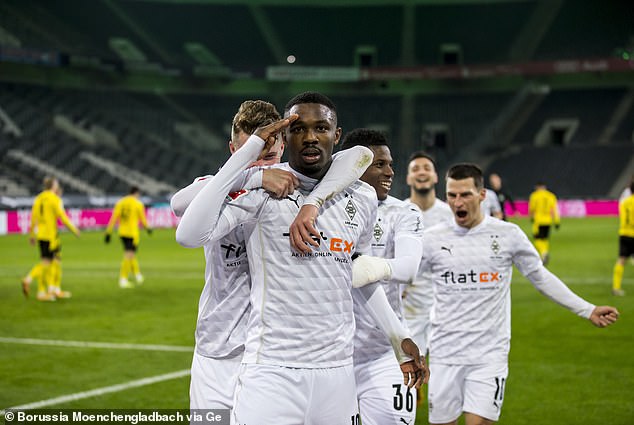 They have been evaluating a number of options with the likes of Barcelona's Memphis Depay available while Cristiano Ronaldo signing for Al Nassr may prompt the Saudi club to loan out Cameroon striker Vincent Aboubakar.

Erik ten Hag has been keen to stress that United need a new forward to continue their recent resurgence under him.

Their win at Wolves on Saturday ensured three wins in a row in the league for the first time since early September. 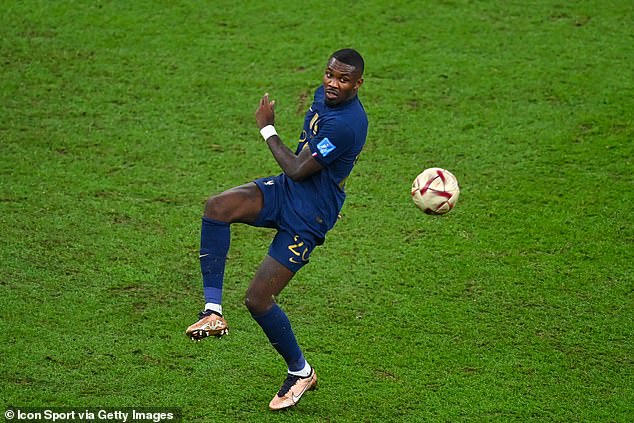 Speaking ahead of the trip to the West Midlands, Ten Hag said the club 'had to set the limits high' in their pursuit of new players.

‘It’s always difficult. Strikers are expensive, especially in the winter,’ said Ten Hag. ‘But you have to set the limits high. We’re looking for it. We need to be creative and do everything we have in our power to get the right players in, who are fitting in the balance.

‘It’s about timing and availability. It’s about so many circumstances playing a role in that. It’s a long period and the window hasn’t even started. 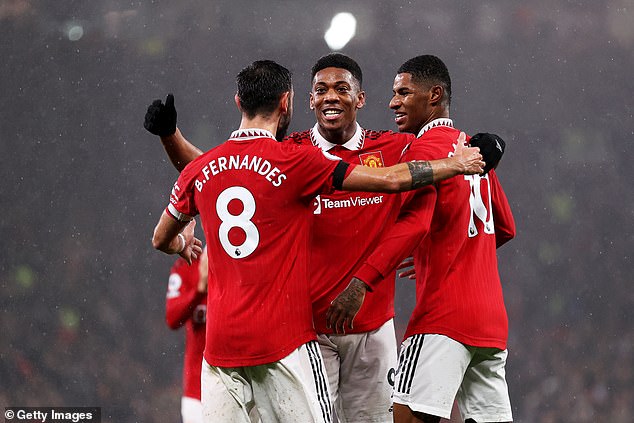 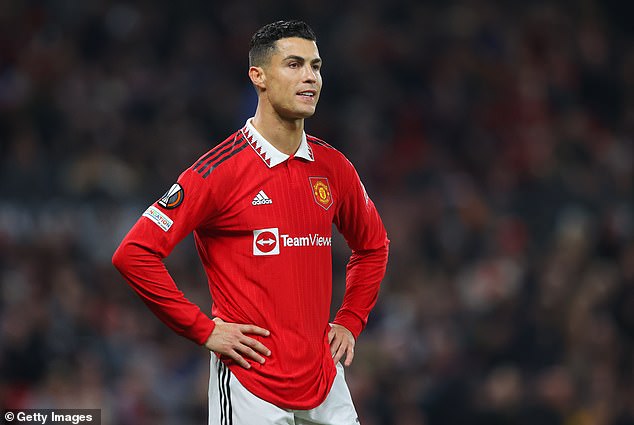 ‘I think we have a squad, we have players who are matching our criteria. But all the games are coming. It’s a tough competition, in all the leagues. We want to keep playing in all the leagues and in the cups as well. So we need players and we need numbers to cover.

‘We need good players, not just the numbers. We need quality players to cover. And also we need competition and we need to know also that we can make different choices.

‘So we are looking for the right player for our squad, but it has to match our sporting criteria, definitely, but also some financial criteria.’

How ice-cold Marcus Rashford is keeping his cool: Manchester United striker's hot streak is thanks to a -140C cryosauna treatment

'You need one who can have an impact': Erik ten Hag insists Manchester United won't 'burn money' in their hunt for a new striker this month, but insists he 'needs' a new frontman to compete with Anthony Martial