Liverpool unveil Fabio Carvalho as Portuguese playmaker officially completes move from Fulham and is handed No 28 shirt... with the teenager admitting: 'I can't wait to get started!' Nightmare for club football as the next Africa Cup of Nations is MOVED back by six months to January 2024 due to weather concerns in the Ivory Coast... meaning the continent's leading stars will miss a raft of domestic matches

Jarrod Bowen is set to be given his England debut in the Nations League clash against Hungary, with Trent Alexander-Arnold also expected to start the game in Budapest.

West Ham winger Bowen and Liverpool right-back Alexander-Arnold will hope to press their case for inclusion in Gareth Southgate's World Cup squad in the contest at the Puskas arena.

Bowen is likely to be given one of the three places in England's front-line alongside Mason Mount and captain Harry Kane. 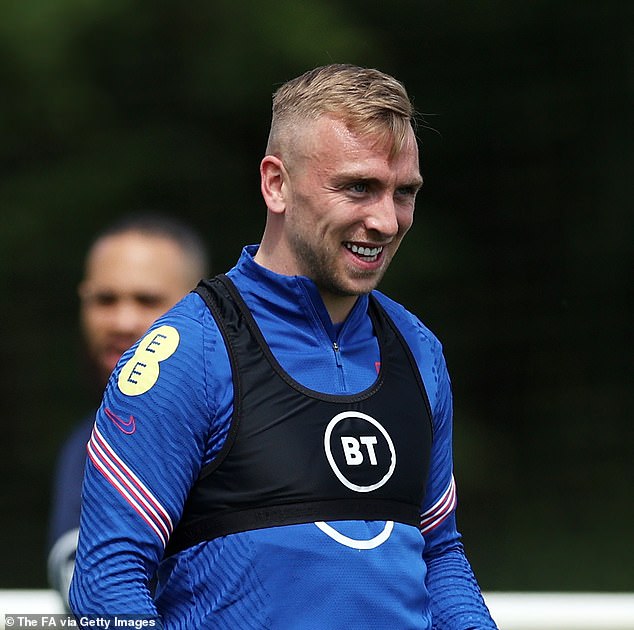 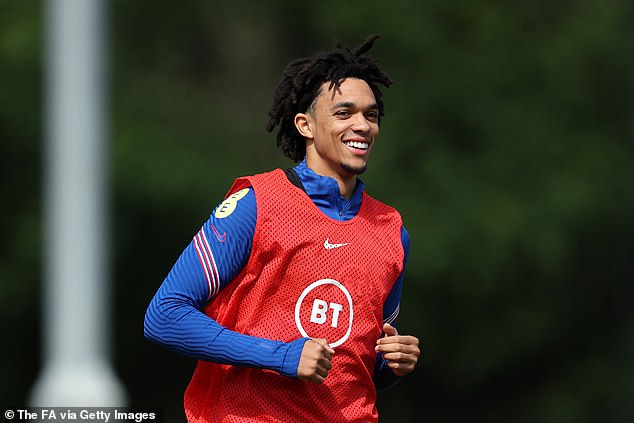 Alexander-Arnold, who has failed to nail down a starting role in Southgate's side despite his form for Liverpool, is set to play as a wing-back in a 3-4-3 formation.

Connor Coady, Harry Maguire and Kyle Walker are expected to form the back three, with Bukayo Saka, Connor Gallagher, Declan Rice and Alexander-Arnold across the midfield.

The 25-year-old was a key member of David Moyes' side, scoring 18 goals and made 13 assists in 51 appearances last term as the Hammers reached the semi-finals of the Europa League.

Alexander-Arnold is featuring for England despite his hectic campaign for Liverpool. He made 47 appearances in all competitions for Jurgen Klopp's side, who won the FA Cup and Carabao Cup but finished second in the Premier League and as runners-up in the Champions League final. 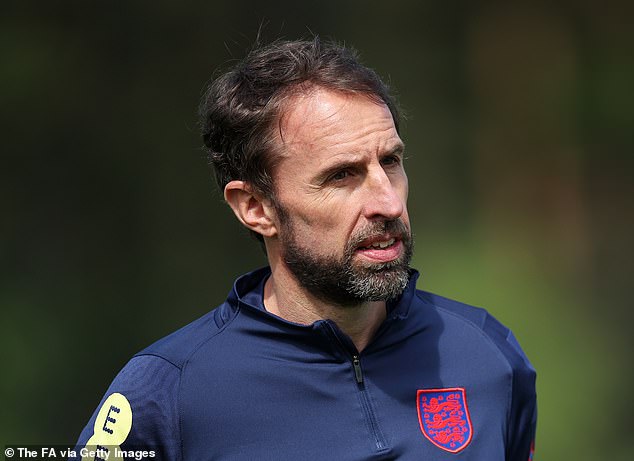 Manchester City's Phil Foden was ruled out of the squad for the games against Hungary and Germany after testing positive for Covid-19.

Crystal Palace's Marc Guehi and AC Milan's Fikayo Tomori also missed England training due to injury and will not be available for the Hungary match, while Raheem Sterling is a doubt having missed some training sessions.

England face Hungary twice, Germany and Italy in this round of international fixtures as the World Cup countdown continues.

Feeling flush! Mohamed Salah enjoys a sun-soaked holiday on the beaches of Greek island Mykonos after signing his new £400,000-a-week deal at Liverpool and committing his future to the Reds