Liverpool legend Alan Kennedy said he feared another tragedy like Hillsborough after getting caught up in the crush outside the Stade de France at last Saturday’s Champions League final.

Kennedy admitted to being ‘really, really afraid’ before he was helped over a security fence by fellow supporters to escape the crowd.

The 67-year-old, who scored the winner when Liverpool beat Real Madrid to win the 1981 European Cup final in Paris, was one of thousands of supporters who struggled to get into the stadium. 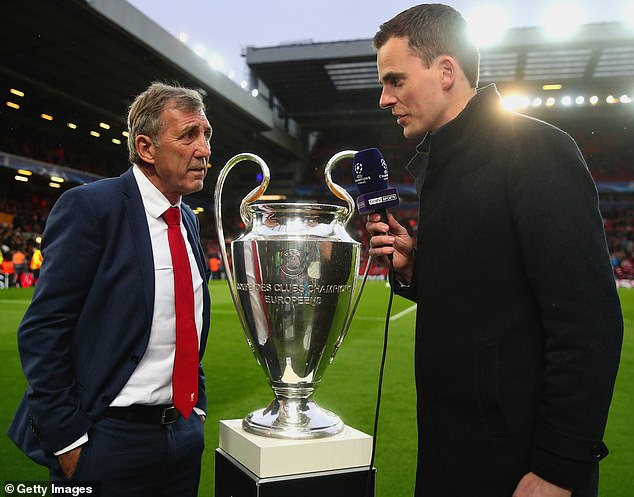 Kennedy, who was at the match with his son, told CNN: ‘I have to say, it was absolute chaos. And if it wasn’t for my son and if it wasn’t for the people helping me to get over the fence — and it was a metal fence which was difficult to get over — if they weren’t there, then I would have been in serious trouble.

‘Whichever way we turned, we were going the wrong way. I remember being at a point where I just said to myself: this is so dangerous. There’s going to be a loss of life. I felt as though I was physically struggling against a lot of people. I was really, really afraid.’ 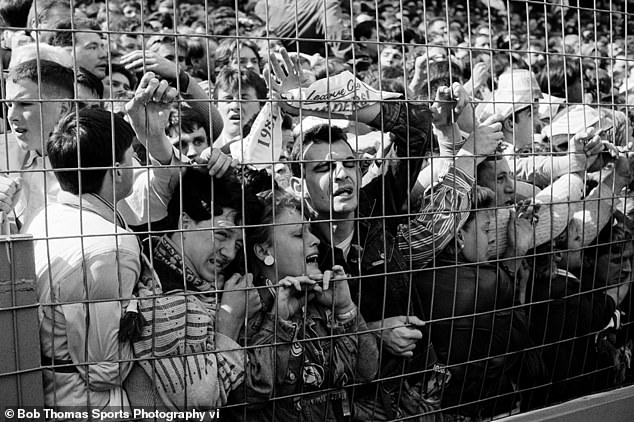 Kennedy feared a repeat of the tragic 1989 Hillsborough disaster

Of those tragedies, the most well- known in English football is the 1989 Hillsborough Disaster. During an FA Cup semi-final between Liverpool and Nottingham Forest, 97 fans were killed in a crush due to overcrowding in the stands.

Following widespread criticism after the Paris debacle, Uefa has finally apologised to Liverpool and Real Madrid fans after initially blaming supporters of the English club — who were tear gassed by local police — accusing them of not having tickets and sparking the disorder. 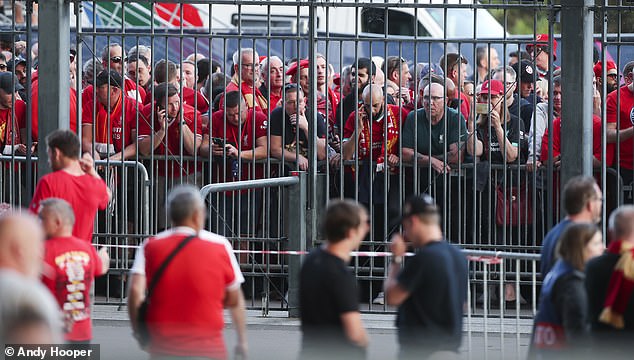